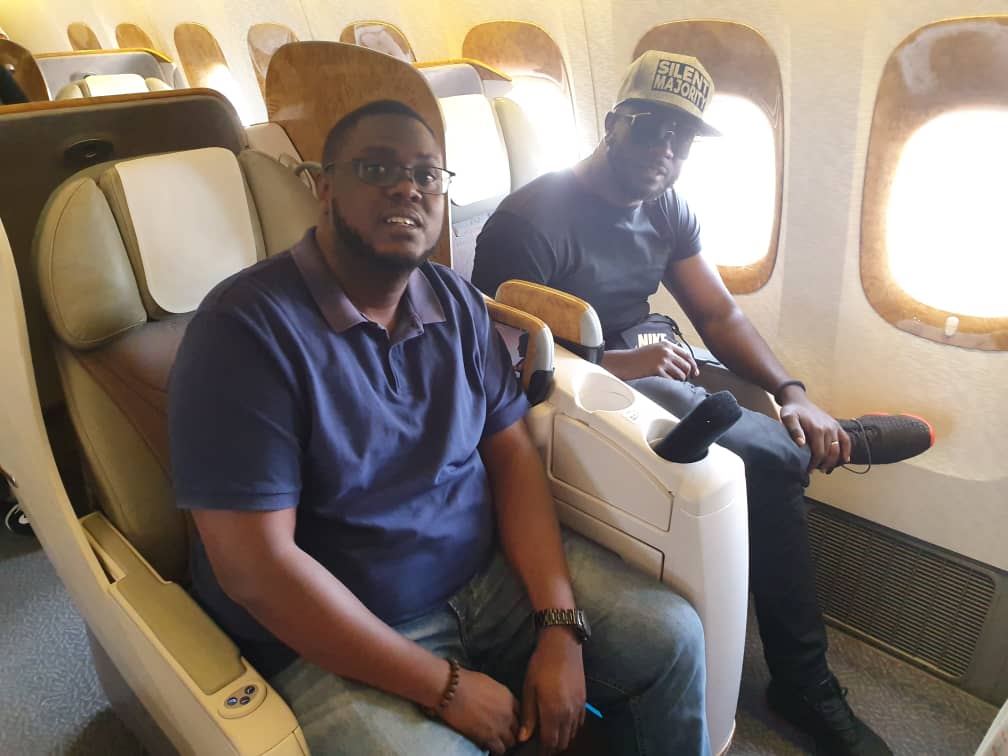 Bebe Cool who two years ago
was appointed a Global Tuberculosis (TB) Ambassador has been invited by TB
Reach for a meeting in Vietnam to discuss how he can be funded to carry out duties
as a TB Ambassador.

TB Reach is an initiative under Stop TB Partnership in Geneva and UNOPS whose
objective is to find all the missing cases of TB with the aim of eradicating the disease
from the World.

“Statistics prove that 80,000 Ugandans die of Tuberculosis annually yet many
Ugandan’s aren’t aware of the causes, symptoms and remedies for the killer
disease. It’s time all key players join hands and invest more in Creating Awareness if
Tuberculosis is to be defeated” – Bebe Cool

Bebe Cool has been engaging in many charitable activities under Amber Heart
Foundation, the latest having been last year when he donated over UGX.60,000,000
(Sixty Million Shillings) from proceeds of his Concert towards facilitating treatment of
children with Heart defects.

Bebe Cool will be meeting UN officials in Vietnam this week to deliberate on among
other things how best to execute his fight against Tuberculosis in Uganda.