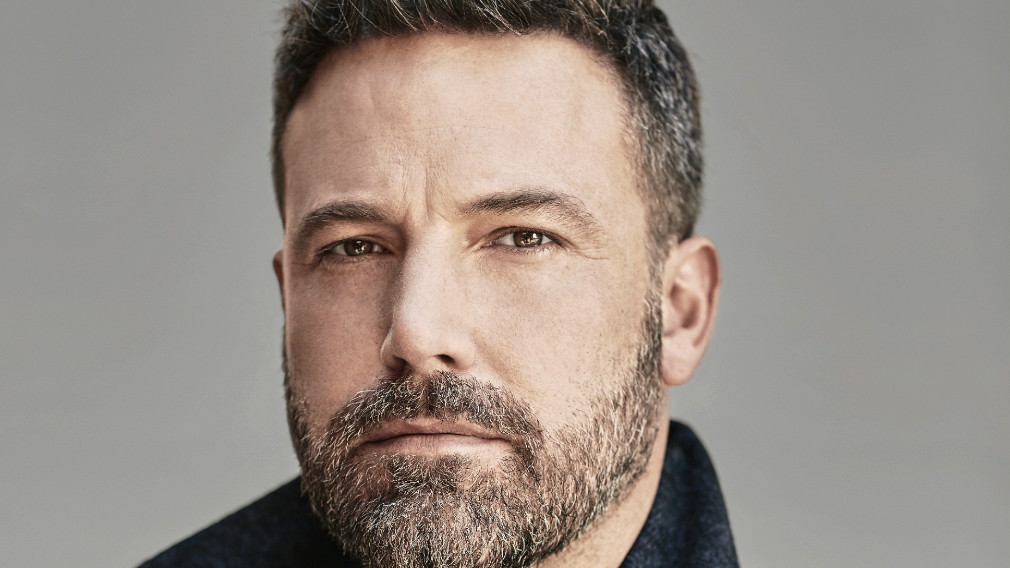 The producers of the Ben Affleck action film Hypnotic are suing their insurance company over its failure to extend existing production coverage without including a new, pandemic-related clause.

Hypnotic, directed by Robert Rodriguez and backed by Solstice Studios and Studio 8, was set to head into production in April. But the project was postponed by the pandemic, like virtually every other film and television program.

The Hoosegow film producers had purchased a cast insurance policy from Chubb National that had a $58 million value. The policy stipulated it would be paid out if Affleck or Rodriguez became ill, died, or were otherwise unavailable.

The lawsuit has been issued because Chubb has refused to extend that policy’s expiration date of Oct. 28, 2020, leaving the production without coverage if it proceeded.

The lawsuit would be the first test on whether film insurers will be obligated to cover pandemic-related delays. The Hypnotic policy originally did not carry a COVID-19 exclusion for Affleck or Rodriguez, and the Hoosegow producers are demanding that any extension of the policy not add a new clause.

“When production of Hypnotic was delayed by insured risks associated with the COVID-19 pandemic, Chubb National refused to extend the policy,” said the complaint, filed today in federal court against the insurance giant. “Instead, Chubb National offered only to ‘renew’ the policy with a material reduction in the scope of the insurance. Specifically, Chubb National said that the policy would be “renewed” only with the addition of an exclusion applicable to losses relating to COVID-19, thereby depriving Hoosegow of coverage that it had purchased and that was promised under the existing policy.”

The complaint then goes on to offer a perspective for slowly reopening Hollywood in general.

“Hoosegow is informed and believes, and on that basis alleges, that Chubb National’s position and treatment of Hoosegow is part of a pattern and practice and methodical course of conduct in which Chubb National is engaged to protect its financial interests at the expense of its insureds’ interests and with conscious disregard and disdain for the rights, interests, and reasonable expectations of its insureds, including Hoosegow.”

The document requests a jury trial on the matter.

The producers are now hoping to renew production in Vancouver in October. But they would be unable to find an insurance policy that wouldn’t exclude COVID-19, a situation which they indicated in court papers would likely end the production.