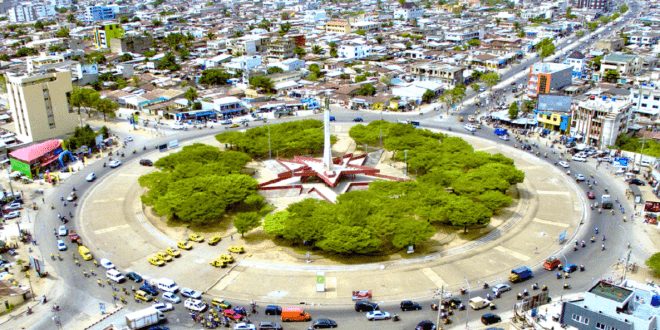 Benin as a Paradigm for Improving Country Risk.

EXX Africa conducted a comprehensive review of the political, economic and security risks facing the country in the coming year and years.

Since 2016, the government has embarked on a comprehensive plan for economic diversification and strengthening of the internal market to make the economy more resilient and to avoid the exogenous shocks to which it was exposed.

The Beninese government has also recently adopted a new progressive constitution and a set of laws aimed at strengthening the country’s institutions and enhancing transparency. These actions should reassure the international community about Benin’s future prospects.

Based on the findings of this report, EXX Africa views Benin as a paradigm for improving country risk in Africa, based on concrete measures taken by the government to mitigate the remaining risks and overcome current challenges.