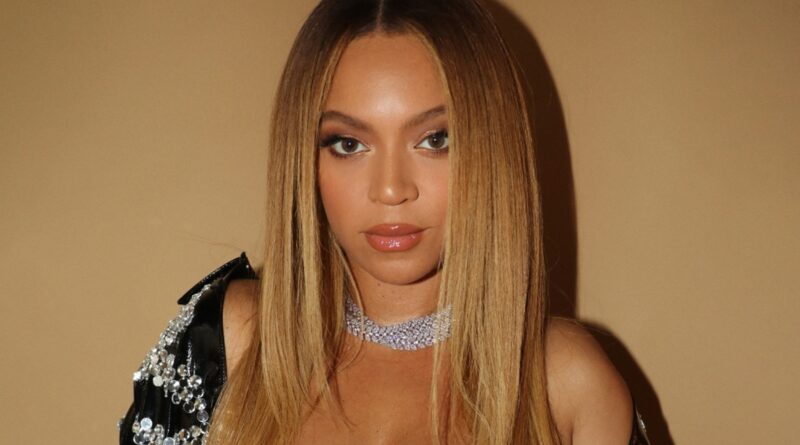 So, Beyoncé’s Renaissance leaked early. So what? That was the collective comeback from her swarm of fans, affectionately known as the BeyHive, when Bey’s seventh studio album spilled onto the Internet before its official release.

The set arrived two days early, on Wednesday (July 27), according to this publication, which first reported the news, as songs from the album including “Alien Superstar,” “Church Girl” and “Cuff It” began circulating.

Queen Bey’s fans rallied, held the line, and urged each other to wait for the big release party, which kicked off proper at the stroke of midnight.

The party-starter herself, Beyonce, has thanked her loyal supporters everywhere for their considerable patience.

“So, the album leaked and you all actually waited until the proper release time so you all can enjoy it together,” she writes on social media. “I’ve never seen anything like it. I can’t thank yall enough for your love and protection. I appreciate you for calling out anyone that was trying to sneak into the club early. It means the world to me.”

Her message continues, “Thank you for your unwavering support,” she continued. “Thank you for being patient. We are going to take out time and Enjoy the music. I will continue to give my all and do my best to bring you joy.”

Renaissance is said to be “Act 1” of three, and was cut during a three-year period of the pandemic, with creative support from a star-studded cast of artists and producers.

“Creating this album allowed me a place to dream and to find escape during a scary time for the world,” she wrote in a post on her official website, ahead of release. “It allowed me to feel free and adventurous in a time when little else was moving. My intention was to create a safe place, a place without judgment. A place to be free of perfectionism and overthinking. A place to scream, release, feel freedom. It was a beautiful journey of exploration.”

Spanning 16 songs, Renaissance is the followup to 2016’s Lemonade, her landmark album that debuted at No. 1 on the Billboard 200, earning the superstar singer her sixth consecutive chart topper. To date, none of her studio albums have missed the No. 1 chart target.

Unlike Bey’s previous album releases, Renaissance doesn’t drop with an assortment of accompanying music videos, save for a 17-second teaser of YouTube eye-candy for “Pure/Honey,” which can be seen below.