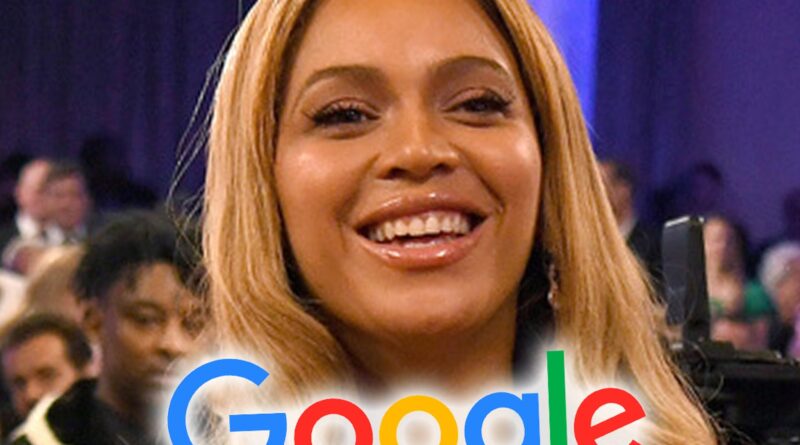 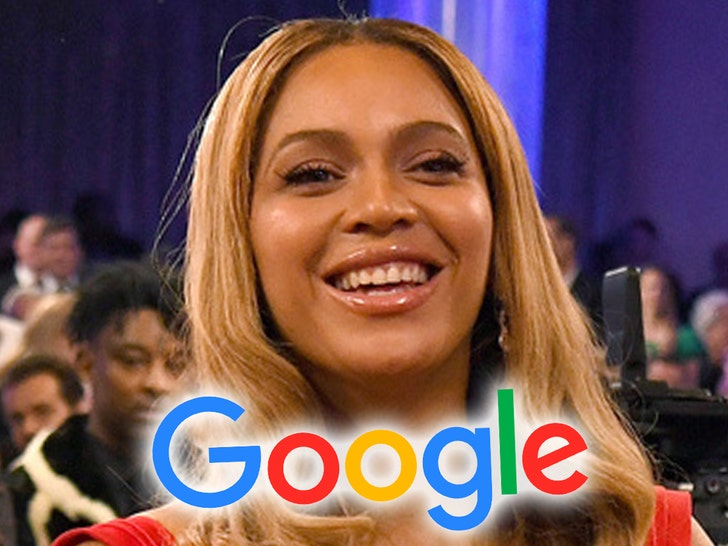 There’s no doubt Beyoncé‘s upcoming album will rock the charts — but it’s already got the Internet shook, and it’s even educating the public … in droves.

Looks like the Beyoncé-curious are getting history refreshers while jonesin’ for her music. 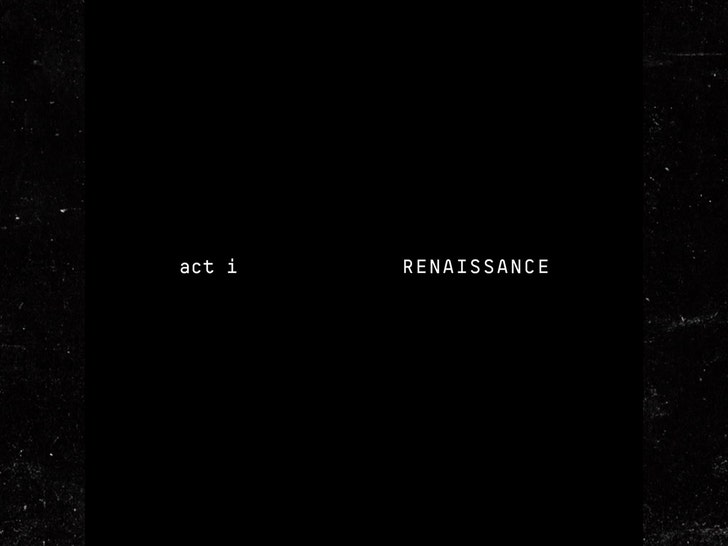 “The Beyoncé effect” is in full swing here, and Google can clearly see that in its data since Thursday’s news about the singer’s 7th album.

Yeah, she did tracks with her husband Jay-Z in 2018, and worked on Disney’s “The Lion King” in 2019 — but this will be Bey’s first solo collection of original tracks since 2016. 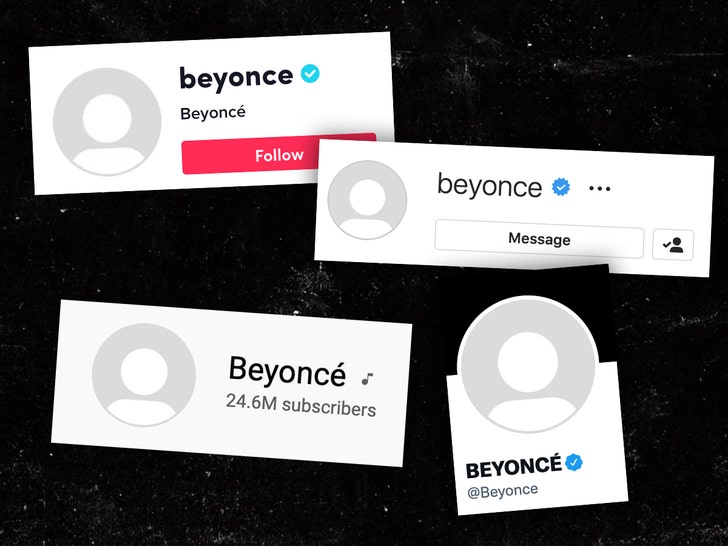 The album drops at the end of July, and until then … renaissance festivals might get some accidental shine from all this Bey buzz.