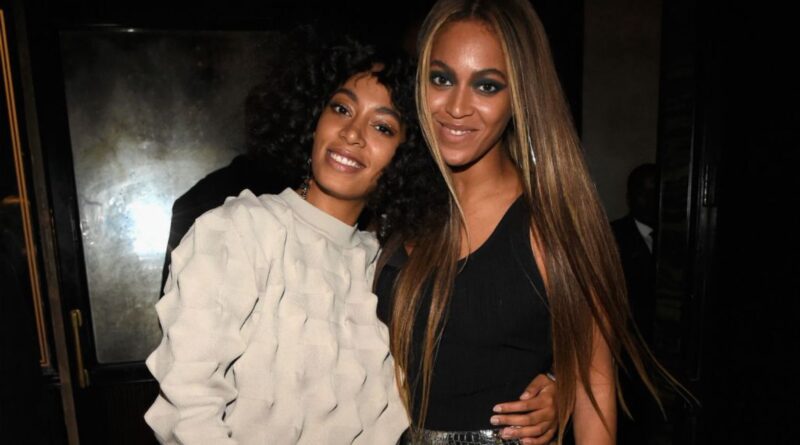 Singers Solange Knowles and Beyonce attend the Balmain and Olivier Rousteing after the Met Gala Celebration on May 02, 2016 in New York, New York.

Solange made her debut as a composer for the New York City Ballet, and Beyoncé is a proud big sister.

Solange wrote an original score for Play Time, choreographed by Gianna Reisen. It premiered this week at Lincoln Center as part of NYCB’s Fall Fashion Gala, and a number of performances are slated for October and May.

Beyoncé showed support on Instagram on Saturday (Oct. 1), posting slideshows featuring photos and videos from her sister’s evening at the ballet.

“My beloved sister, there are no words to express the pride and admiration I have for you,” she wrote to Solange. “You are a visionary and one of one. Congratulations on being the first African American woman to compose for the New York City Ballet. The piece you composed is phenomenal. I love you deep.”

“heart so fulll,” Solange wrote on her own Instagram page, where she also shared several photos from her big night. The score she penned was performed by the City Ballet Orchestra and a soloist from her ensemble.

“There’s a lot of nuance to it. It’s exciting, for sure,” Reisen said of the score in an interview with All Arts. “That’s what I wanted; I wanted something that would kind of keep the audience on their toes.”