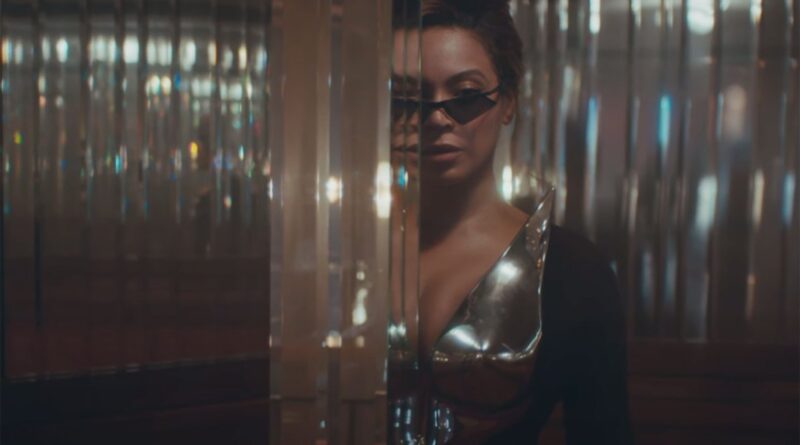 Some fans think the teaser also includes shots from other ‘Renaissance’ music videos.

Beyoncé‘s Renaissance is about to transform from just an album to an audiovisual experience. On Friday (Aug. 12), the 40-year-old pop powerhouse dropped a nearly four-minute video teaser for “I’m That Girl,” the opening song on her seventh studio album.

The teaser begins with the same repeating, glitchy “These motherf—–s ain’t stopping me” line as Bey’s original “I’m That Girl” recording, and opens on Queen B standing in a kitchen dressed in a futuristic metal bodysuit. She opens a refrigerator, cracks an egg in a pan and talks on the phone while glaring into the camera.

As the song’s lyrics start to kick in, more shots of the “Break My Soul” singer dressed in similarly glam outfits are introduced, and at one point, she sits atop a bar counter and interacts with a brown horse — a parallel to the glowing silver horse on the Renaissance album cover.

The teaser’s length is a little deceptive, though, as the visuals cut to a simple black screen that reads “act i RENAISSANCE” about halfway in as the rest of the song plays through.

Before that, however, 20 0r so split-second headshots of Bey sporting different looks in different locations flash consecutively across the screen — a sequence that fans online are already speculating is actually made up of snippets from Renaissance music visuals beyond just the incoming video for “I’m That Girl.”

At the time of publication, Bey rules both the Billboard Hot 100 — Renaissance‘s lead single “Break My Soul” is currently at No. 1 after debuting at No. 7 — as well as the Billboard 200, with the July 29-released album launching in the top spot.

Watch Beyoncé’s new teaser for “I’m That Girl” below.