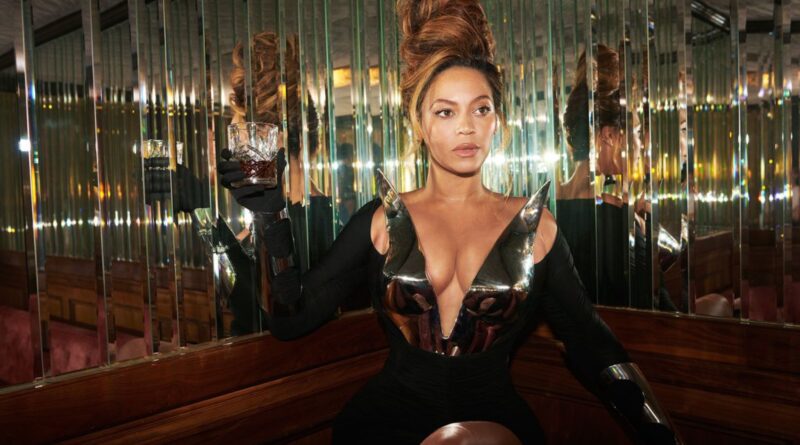 The new version of “Break My Soul” comes just a day after Bey dropped a four-song remix EP of the track.

On Thursday (Aug. 4), Queen Bey’s “Cliquebait” version of “Break My Soul” was released, adding a fun club remix to an already dance-heavy track. The accompanying YouTube video features the star dancing atop the silver horse on her latest album cover.

The OG version of “Break My Soul” surged to No. 1 on Billboard’s Dance/Mix Show Airplay chart (dated Aug. 6), scoring Bey her fifth leader on the list.

Renaissance, meanwhile, is heading for a No. 1 debut on the Billboard 200 albums chart with one of the biggest weeks of the year. If it opens atop the chart, it will be the first album released by a woman in 2022 to hit No. 1. All six of her solo studio albums also debuted atop the tally (outside of her output as part of Destiny’s Child), starting with Dangerously in Love in 2003.

Listen to “Break My Soul (Cliquebait)” below.