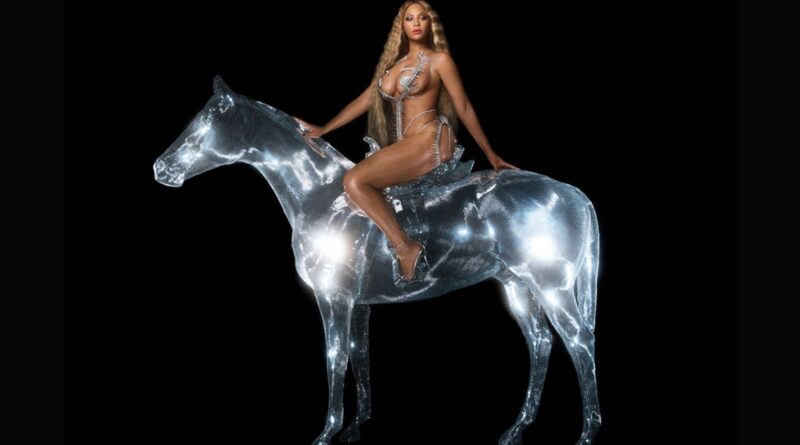 Beyoncé’s highly anticipated Renaissance release was full of excitement and dancefloor-ready hits, but did not come without its share of drama.

Throughout her seventh album’s rollout, Bey has navigated an unexpected leak, frustrations over interpolations, shade about the number of songwriters credited on the tracks due to those interpolations and post-release lyric changes due to the use of offensive language in the song “Heated.”

And while there were a few bumps in the journey, it’s still smooth sailing for Queen Bey, as Renaissance is heading for a No. 1 debut on the Billboard 200 albums chart with one of the biggest weeks of the year. If it opens atop the chart, it will be the first album released by a woman in 2022 to hit No. 1. All six of her solo studio albums also debuted atop the tally (outside of her output as part of Destiny’s Child), starting with Dangerously in Love in 2003.

We’ve compiled all the controversies surrounding Renaissance, starting from its pre-release leak all the way through Diane Warren’s subtweet at the album’s number of songwriters. See them below.