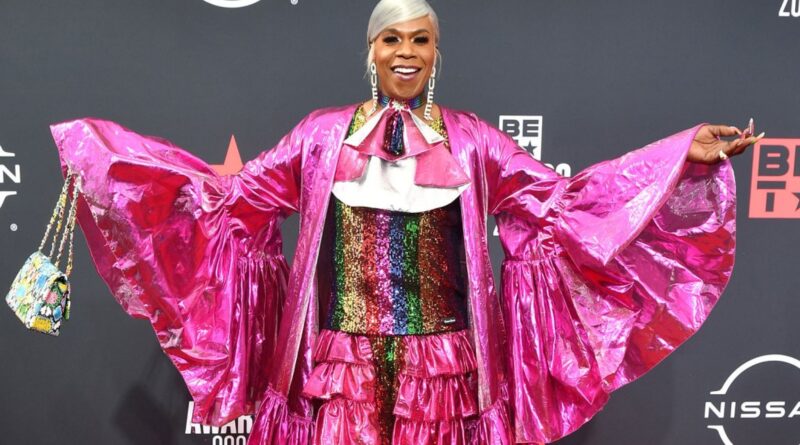 The artist talks to Billboard on the red carpet about “Break My Soul” and the impact of NOLA bounce music on the culture.

Big Freedia showed a lot of love to her fellow queen Beyoncé at the 2022 BET Awards Sunday night (June 26), after appearing on Bey’s new single “Break My Soul.”

“She’s unbelievable, she’s so humble. People think that she’s just this diva that’s a certain kind of way, but she is so sweet and so warm,” Freedia told Billboard on the red carpet at the awards show. “I love Beyoncé and all that she does and the impact that she has and the inspiration she gives all of us.”

On “Break My Soul,” Beyoncé samples Freedia’s 2014 track “Explode” from her album Just Be Free, which encourages listeners to “Release ya anger, release ya mind/ Release ya job, release the time/ Release ya trade, release the stress/ Release the love, forget the rest” in the pre-chorus. Freedia’s signature New Orleans bounce music is sprinkled into Bey’s new ’90s house-influenced track, but the 44-year-old singer is positive that bounce music will have a stronger impact on popular culture — and that Beyoncé isn’t the only superstar utilizing the sound Freedia helped popularize since the ’90s.

“You’ve got people from Meg Thee Stallion to Lizzo to everybody doing bounce right now. So it has definitely impacted the culture,” she said on “culture’s biggest night.” “You got City Girls, Saucy Santana. We have definitely been putting the work and seeing it finally spread out to the world. ”