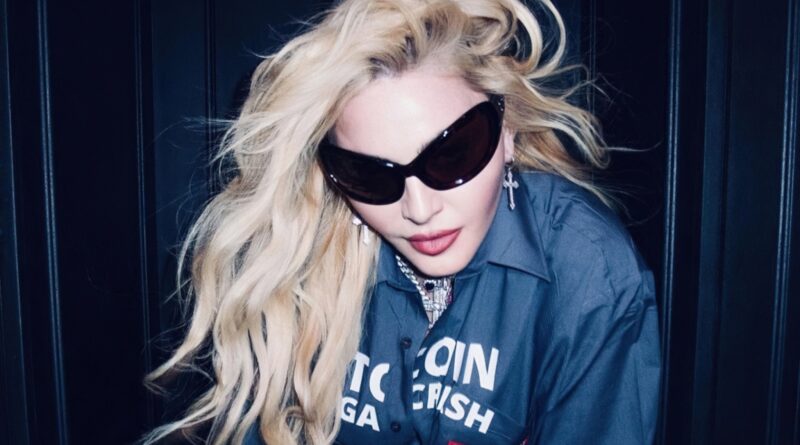 From Anita Baker to Zac Brown Band, we’ve put together an A-Z list of highly anticipated concerts and festivals.

Your favorite artists are ready to hit the road! After two years of rescheduled, postponed or canceled tours and concerts, music fans can rejoice in knowing that live shows are back in full swing.

Below, find a roster of more than 25 of the year’s most-anticipated concerts, tours and music festivals. We’ll be updating this story regularly, so be sure to check back for new dates and ticket information.

For more tour guides, check out our roundups of 2023 Latin Tours in the U.S. and Las Vegas Residencies.

From A-Z: A List of Must-See Music Tours (Updating)

Anita Baker performs in concert at The Austin Music Hall on February 12, 2010 in Austin, Texas.

Anita Baker — The music legend is hitting the road for her first tour in decades joined by Babyface. The tour kicks off on Feb. 11 at Hard Rock Live in Hollywood, Fla.

Ari Lennox  – The Age/Sex/Location tour kicks off in Las Vegas on Jan. 26. Get tickets here.

Billy Joel — Before he joins Stevie Nicks for a co-headlining tour, Billy Joel has solo shows scheduled at the Hard Rock Live in Florida, New York City’s Madison Square Garden and the Fallsview Casino in Niagara Falls, Ontario. Get tickets to Joel’s solo concerts here and here. Click here for tickets to the tour with Stevie Nicks.

Chris Stapleton – The country star’s tour starts on March 16 at the Houston Rodeo. Get tickets here.

Ed Sheeran – Ed Sheeran’s “Mathematics” tour makes its way to North America in May. Get tickets below.

Harry Styles – In March, Harry Styles will perform a string of shows rescheduled from last year’s Love On Tour. Get tickets here and here.

Lizzo – The Special tour resumes overseas in February and returns to the U.S. in April. Get tickets here.

Madonna – The highly-anticipated Celebration Tour kicks off in July. Tickets went on sale Friday and another batch of presale passes will be released via Ticketmaster on Monday (Jan. 23). Get tickets for select dates below.

From left: Taylor York, Zac Farro and Hayley Williams of Paramore photographed on November 4, 2022 at St. Rocco’s in Brooklyn, NY.

Paramore – The pop-punk band scheduled to perform at the Grand Ole Opry House in Nashville on Feb. 6 and the Bud Light Super Bowl Fest on Feb. 9. Get tickets to see Paramore live here.

Santana – The band’s upcoming tour dates includes a performance at the House of Blues Las Vegas on Jan. 25. Get tickets to see Santana here.

Shania Twain – The country legend launches her tour at the Tortuga Music Festival in March. Get tickets to the Queen of Me tour here.

2023 Music Festivals: Where to Get Tickets

A general view of atmosphere during day 2 of the 2016 Coachella Valley Music & Arts Festival Weekend 2 at the Empire Polo Club on April 23, 2016 in Indio, California.