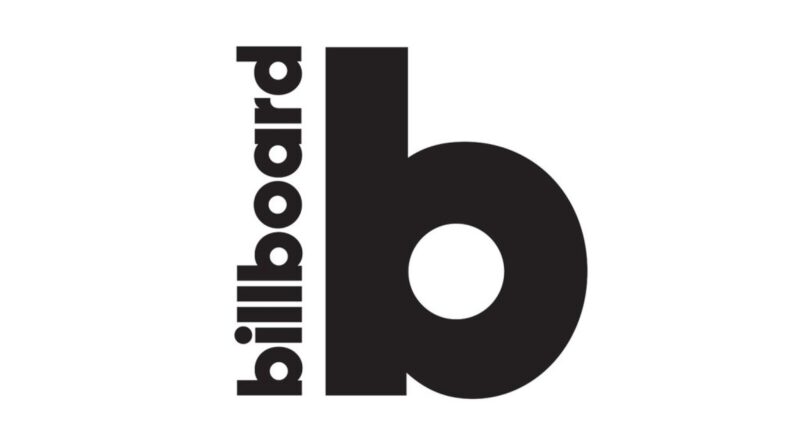 The new edition will aid in bringing global pop music to Chinese fans and expose Chinese artists and music to an international audience.

Billboard is expanding its global footprint in Asia. On Monday (Aug. 8), Billboard announced the launch of Billboard China along with plans for its rollout.

“We are thrilled to announce the launch of the Billboard brand in China,” Billboard President Mike Van said in a press release announcing the news. “We look forward to providing a platform for Chinese musicians to share their art and unique sound amongst a global audience. Today marks the beginning of another exciting chapter in Billboard’s evolution and we are eager to witness the proliferation of new artists shaping pop culture.”

Billboard China adds to the list of the publication’s international editions and music content in Asia, following Billboard Japan and Billboard Korea. Per the press release, Billboard will work closely with local industry partners in China to develop offerings geared toward Chinese music fans. The new edition will additionally aid in bringing global pop music to Chinese fans and expose Chinese artists and music to an international audience.

Billboard China will also launch with the Master Collection, which will serve as a bank of resources from industry leaders such as music critics, producers and artists to deliver a professional perspective on Chinese music.

The first official cover story for Billboard China is set to be published and unveiled later this week and will be shared on Billboard‘s website and social media accounts; the feature story — in addition to a teaser video and portrait pictures — will be shared on Chinese microblogging website Weibo, which has a reported 582 million users.