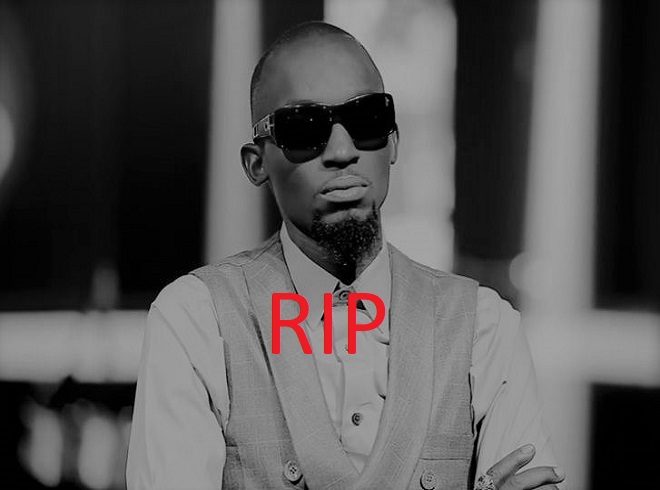 Ugandans and the whole world woke up to disturbing news today morning after hearing that the Goodlife duo song bird Moses Ssekibogo Nakintijje commonly known as Moze Radio had breathed his last.

This was confirmed by the official Goodlife promoter Balaam Barugahare who posted on his social media though the cause has not yet been established.

According to a source in the hospital, Radio breathed his last on Thursday, 1st February 2018 at Case Hospital Kampala. “The doctors tried all they could but nothing could be done” our anonymous source revealed. This comes a few days after people were stopped from accessing his room in the hospital because he had contracted an infection probably from one of the visitors.

A day before he passed on Radio had just recieved 30 Million Uganda shillings from the President of Uganda to clear his hospital bills. City tycoon Brian White had also cleared the early bill of 20 Million for the same cause.

Moze Radio was a few weeks back rushed to Case Clinic after he was allegedly thrown out of “De Bar” in Entebbe by a security personnel hitting his head on the ground.

Radio had just released a beautiful single for his mum few days ago. Our efforts to speak to his partner Weasel Manizo went futile as he could hardly speak by the time of this story.

Our team is already at Case Hospital to bring you details of the story.