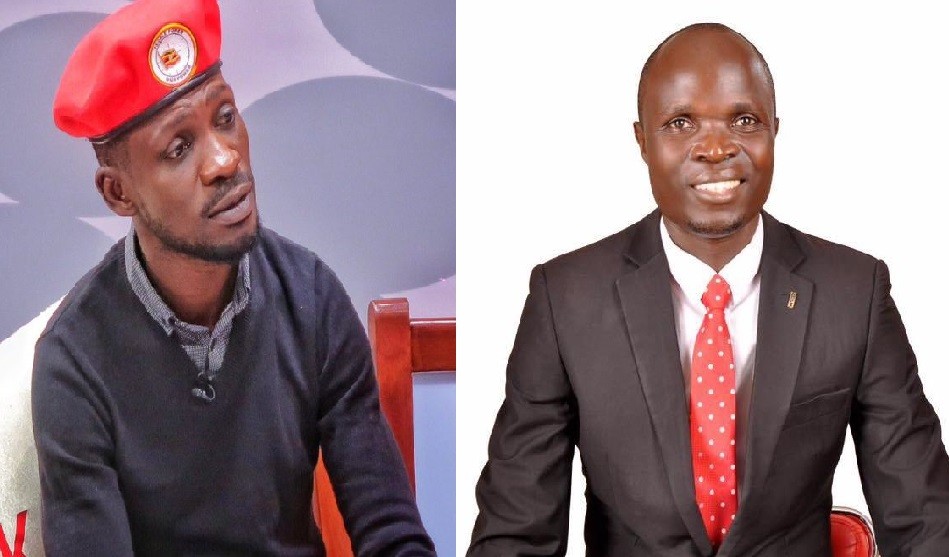 In an article he tilted “Ronald Mayinja, My Artist Of The Year”, Bobi Wine commends Mayinja for being bold and perfuming his song Bizeemu before the president. The songs directly pins the government for repeating history from way back where the government used to kill it’s own citizens.

He thanks him for being courageous and selfless and advised him to keep it up promising him kindness from history.

“Even if those intolerant cowards cut your performance short because they could not stand the truth, the message was delivered loud and clear. I SALUTE YOU SIR!” Bobi Wine adds.

Mayinja performed the song that saw his performance cut short on Friday,20th September at Catherine Kusasira’s concert; Tears Of A Woman. Catherine says they had agreed that Mayinja would not perform this song as it would annoy the president but she was taken by surprise when she saw the singer doing the song.

Mayinja however says when he released the song, he tried getting ideas on how to get it to the Fountain of Honor but all was in vain.

“When i got this opportunity, there is not better way i could utilise it.” He says.
The president however in his communication said that the song has wrong information because today, it’s terrorists killing people not the government.