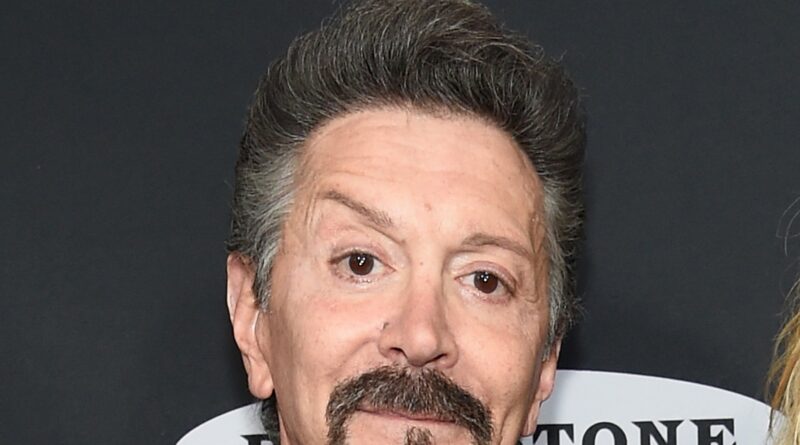 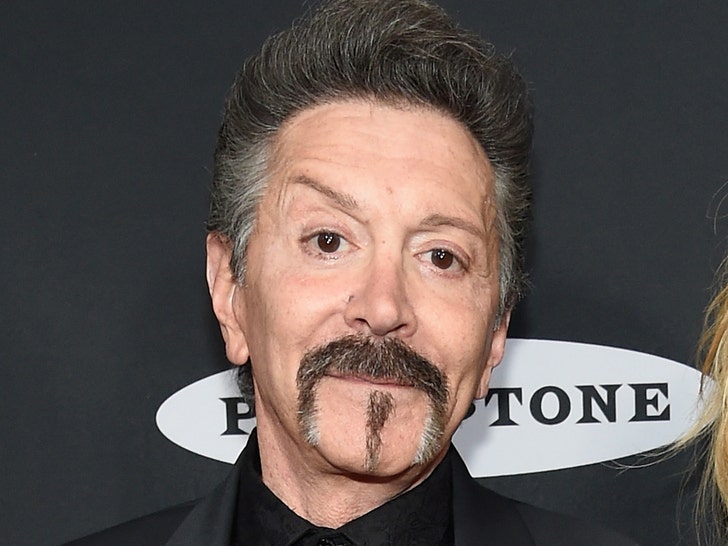 Alec John Such — the original bassist for Bon Jovi — has died.

Jon made the announcement Sunday, writing … “He was an original. As a founding member of Bon Jovi, Alec was integral to the formation of the band.”

Alec, you will be missed pic.twitter.com/yK0RlgVkZc

He adds that Alec was also, by and largely responsible for Bon Jovi coming together in the first place — mentioning how he was friends with Tico Torres and Richie Sambora at the time and introduced everyone.

JBJ says the memories bring a smile to his face and a “tear to my eye.” No details about the circumstances of his death were released. 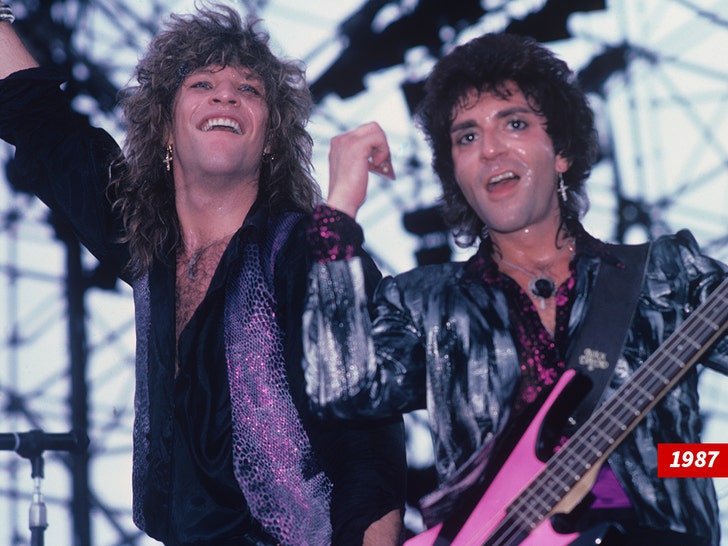 As Jon noted, Alec was there since the beginning — he played with Bon Jovi from 1983 through 1994, including their heyday. He contributed to hits like “Livin’ On a Prayer,” “You Give Love a Bad Name,” “Wanted Dead or Alive,” “Bad Medicine,” and “Keep the Faith,” among many others.

While he departed from the band in the ’90s, Such rejoined them for their Rock and Roll Hall of Fame induction ceremony.