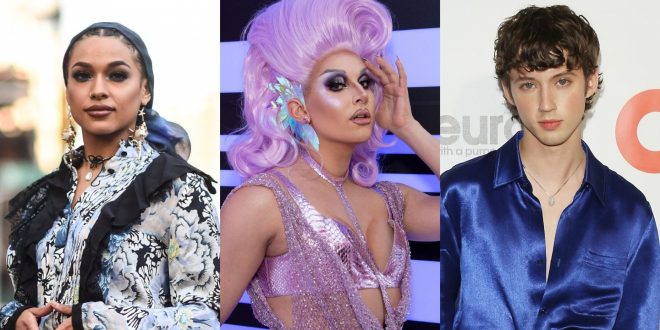 Enter Bop Shop, a hand-picked selection of songs from the MTV News team. This week, in honor of Pride Month, we’ve been celebrating Queer Music Week by looking at the top queer anthems of the 2000s and examining what exactly makes a song a queer anthem. That’s all in addition to conversations with forward-thinking LGBTQ+ artists Teddy Geiger, Villano Antillano, and Lucy Dacus, as well as a celebration of Rina Sawyama’s budding queer anthem “Chosen Family.”

Now, for this week’s music round-up, we shine the spotlight on LGBTQ+ musicians making art that feels vital to this moment. Get ready: The Queer Music Week Bop Shop is open for business.