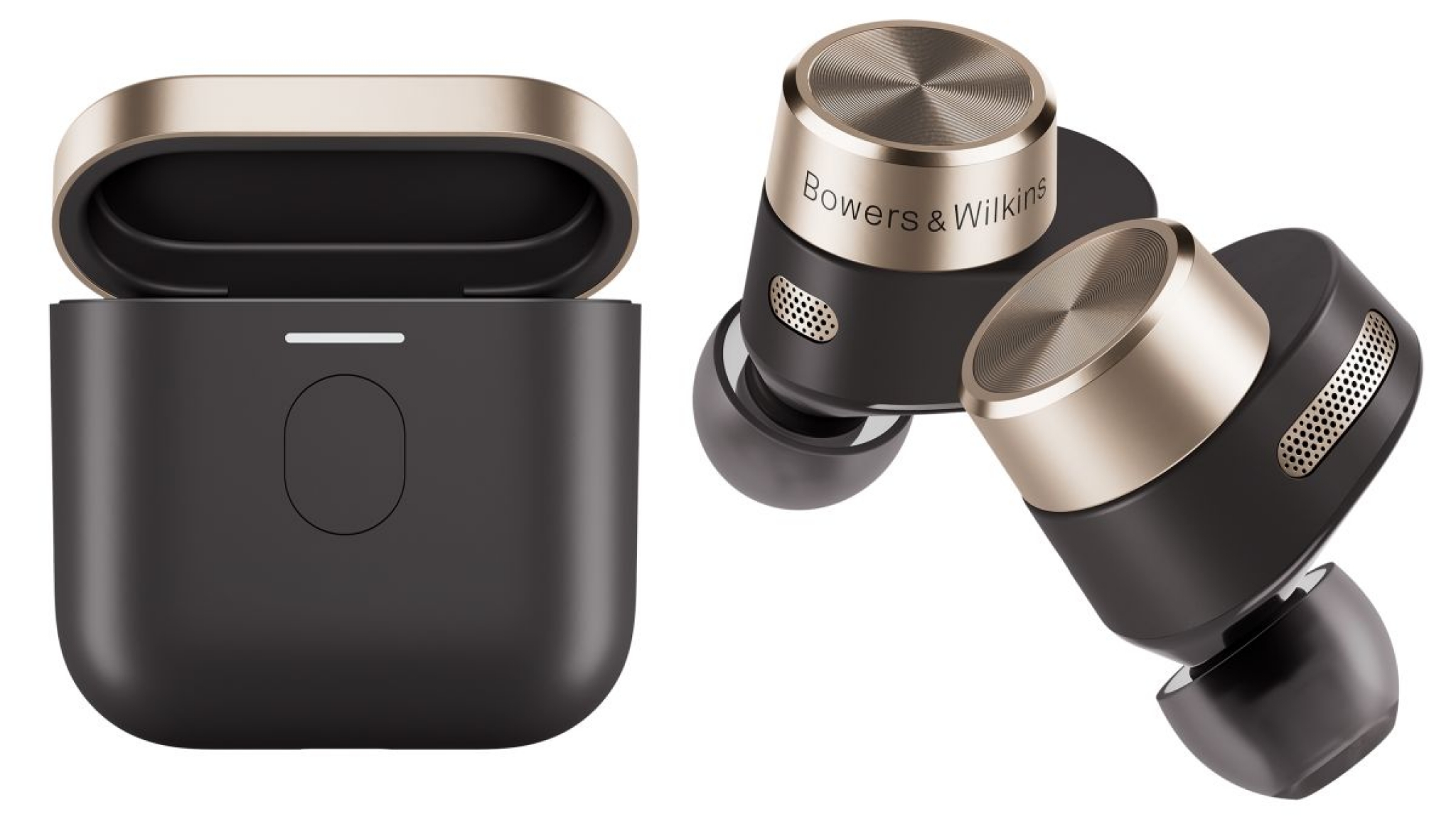 Every new set of true wireless earbuds seems to refine the experience with better ANC, improved sound quality, or longer battery life. But Bowers & Wilkins is introducing an entirely new feature in its PI7 truly wireless earbuds. Using the charging case as a wireless adapter, the earbuds can actually stream audio from almost any device, even older ones lacking Bluetooth connectivity.

It’s a problem that’s plagued anyone who’s flown with a pair of wireless active noise-canceling earbuds. Unlike larger wireless headphones that include a backup cable that enables them to physically connect to the headphone jack of a plane’s in-flight entertainment system, wireless earbuds can only be connected to a device that supports Bluetooth. That means you have to skip the in-flight movie for content that you hopefully remembered to download to your smartphone or tablet.

With Bowers & Wilkins’ new PI7 truly wireless earbuds, you can enjoy what is arguably a more comfortable way to block out the endless whine of a plane’s engines, while still enjoying a seat-back entertainment system. The USB-C port on the bottom of the PI7’s wireless charging case also accept a 3.5mm to USB-C adapter cable, meaning it can be plugged into nearly any device in existence that has a headphone jack, and the sound will be wirelessly streamed to the earbuds.

It’s an incredibly useful and innovative feature that’s not only useful for frequent flyers. It means the wireless earbuds can be used with everything from handheld consoles like the Nintendo Switch, to cars that offer headphones jacks for the passengers, to old MP3 players like the classic iPods. This functionality has already been available through standalone Bluetooth transmitters that essentially do the same thing, but the PI7 means there’s one less device you have to remember to bring on a trip.

The new Bowers & Wilkins also feature “Dual Hybrid Drive” speaker units in each earbud for improved sound, adaptive active noise cancellation that takes advantage of six microphones across both buds, support for Siri or Google Assistant, and customizability through a smartphone app. Battery life is rated at four hours of playback time plus 16 additional hours when topped off using the charging case, for a total of 20 hours before you need to find a power source again. The PI7 also offer fast charging—placing the earbuds in the charging case for just 15 minutes provides two hours of playback, although there’s no word on what toll the charging case streaming functionality takes on its own battery life.

The PI7 True Wireless earbuds are available starting today for $400, making them $100 more expensive than the excellent Master & Dynamic MW08s, and $150 more expensive than Apple’s AirPods Pro. Today Bowers & Wilkins also released a more affordable pair of true wireless earbuds called the PI5 for $250, and while they offer slightly better battery life with up to 24 hours of playback when paired with the charging case, they only feature four microphones powering their active noise cancellation, and also sacrifice the very useful Bluetooth broadcasting feature which is easily the biggest selling point of the PI7s.