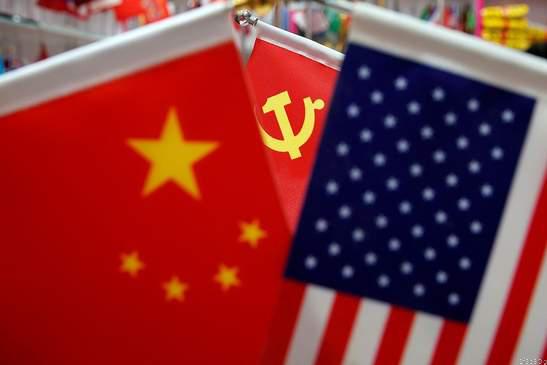 As the Washington-Beijing trade war intensifies along with fresh restrictions on Chinese telecom giant Huawei in the US, there has been a significant rise in “Boycott Apple” movement in China. According to BuzzFeed News, there has been a flurry of anti-Apple and anti-Trump messages on Weibo, China’s version of Twitter.

“I feel guilty watching the trade war. Once I have money I will change my smartphone (iPhone),” one user posted on Weibo.

“I think Huawei’s branding is amazing, it chops an apple into eight pieces,” read another post.

The US move, which effectively takes aim at Chinese telecom giant Huawei, comes as the two economic superpowers are locked in a bitter unending trade war.