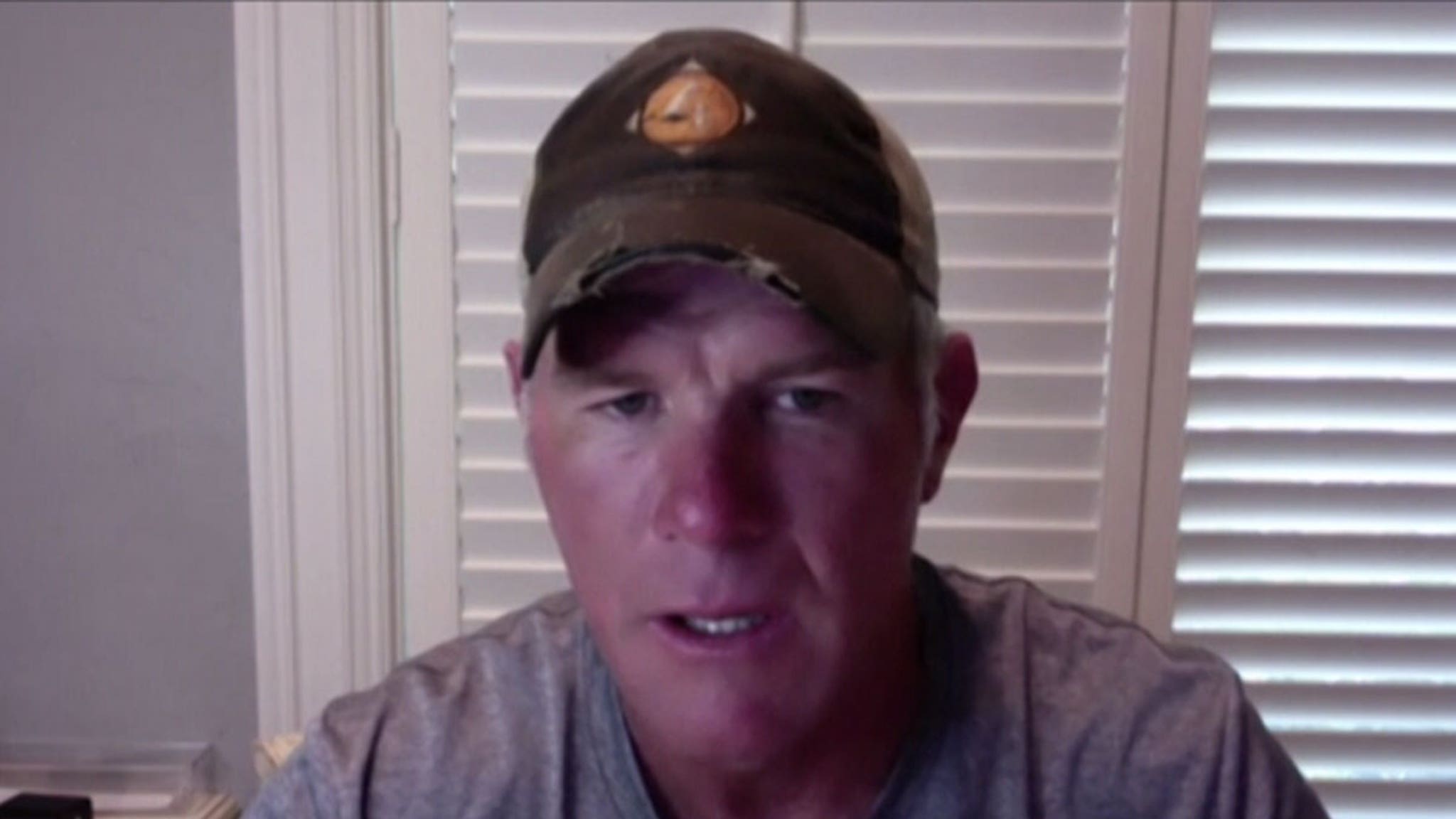 Brett Favre Urges Ban On Youth Tackle Football, Pleads For No Hitting ‘Til 14 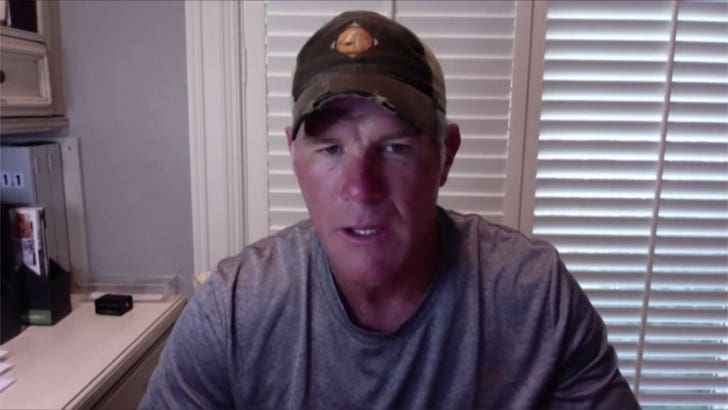 Brett Favre is calling for a ban on youth tackle football … saying he believes no child should participate in live, full-contact games until at least the age of 14.

The Hall of Fame QB explained his stance to Harvey and Charles on “this publication Live” … saying he believes the ban could help prevent concussions and long-term brain issues.

“What I was told basically is the human head is completely developed by age 15 to 18,” Favre said. “And I may be wrong or off a little bit, but that’s what I remember.”

“And, so, even though the brain will continue to move around at impact at 30 or at 18, you give yourself more of a fighting chance by your head being more developed.”

Favre is so passionate about the cause … the 51-year-old participated in a PSA this month urging parents to keep their kids out of the tackling game until their 14th birthday.

Favre emphasized he is by no means calling for an end to the sport … saying he believes the removal of the hitting game at the youth level could actually make football better down the road.

“You’d probably do the kids a lot more justice,” Favre said. “Teach them the fundamentals.”

Favre added his 3 young grandchildren have yet to compete in the tackling game at the youth level … something he says he has zero issues with at the moment.

“What we’re trying to get accomplished is protect our youth,” Favre said. “We have to be the protector of our youth and make the right decisions.”