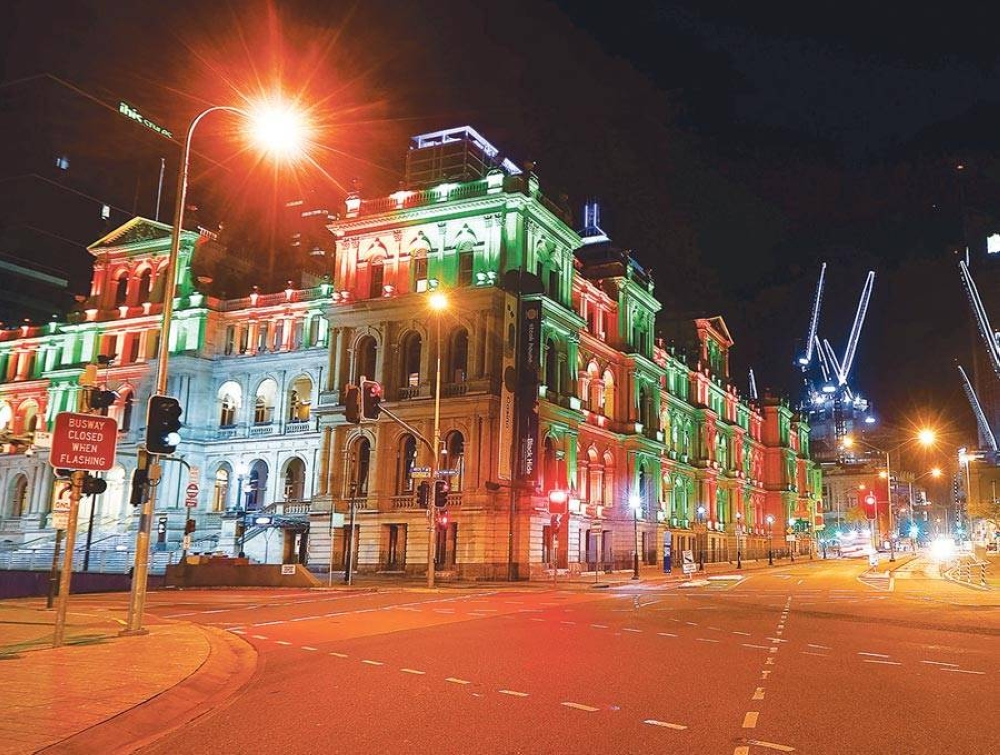 Australia’s third-largest city of Brisbane will lift a lockdown on Sunday after containing a virus cluster while an outbreak that has kept Sydney paralyzed for weeks continues to grow.

Millions of people in Brisbane and surrounding areas have spent just eight days under stay-at-home orders after an outbreak of more than 100 cases spread among several school communities.

Deputy Queensland Premier Steven Miles said the region had achieved “something quite incredible” by seemingly bringing the outbreak under control.

“It looks like we may have been able to contain a Delta outbreak in just eight days of lockdown, just 10 days from when the first case was notified,” he told reporters.

Restrictions on leaving the city and gatherings will remain in place for at least two weeks.

Authorities also announced a snap three-day lockdown for the northern city of Cairns after a taxi driver spent 10 days infectious in the 150,000-strong community.

They will join millions of people in Melbourne and Sydney under stay-at-home orders with Australia’s biggest city about to enter a seventh week of lockdown.

New South Wales state recorded 262 new cases on Sunday, taking the outbreak that began in Sydney in mid-June to more than 5,000 cases.

“This is a race. We’re keen to sprint to get those vaccination rates up,” she said.

Limited supply and pockets of vaccine hesitancy have slowed efforts to inoculate Australians with just over 20 percent of the population now fully vaccinated.

Health officials are now expecting supplies will be boosted in September with the Moderna vaccine arriving for the first time and Pfizer imports set to increase.

Australia managed to avoid the worst of the pandemic for the past 18 months but lockdowns have struggled to contain repeated outbreaks of the highly infectious Delta variant.