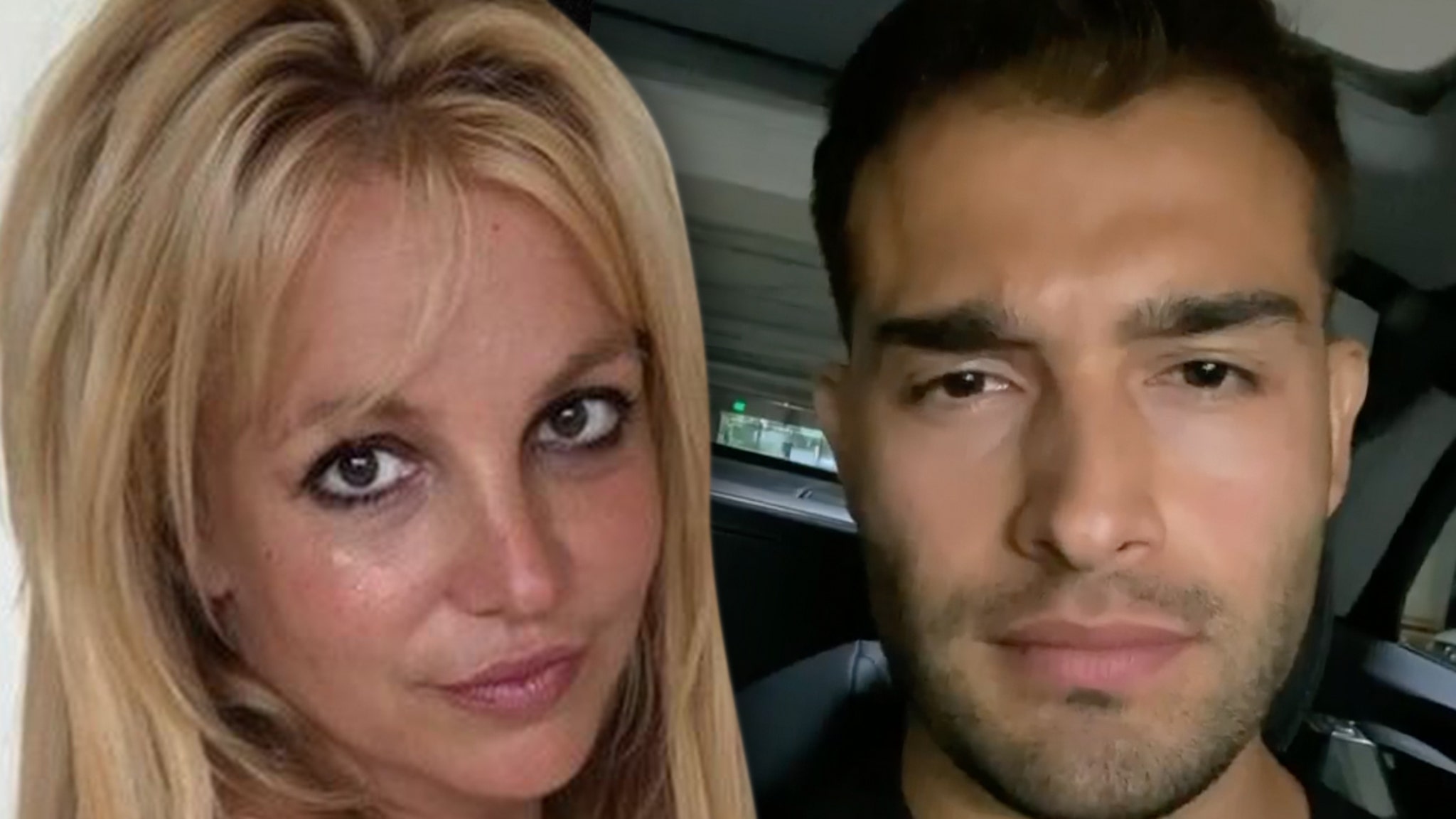 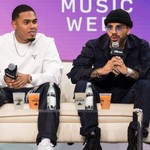 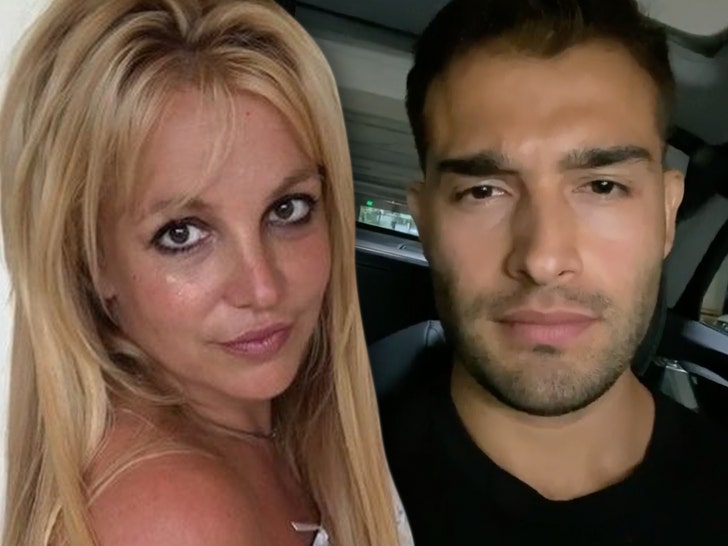 Britney Spears has already taken steps to get a prenup drafted … just a day after she and Sam announced their engagement … sources tell this publication.

Sources with direct knowledge who are close to Britney tell this publication … her camp is already mobilizing to get a prenup drafted. Britney’s net worth reportedly hovers at around $60 million … this money is hers, but although she’s not making nearly what she raked in when she was performing, she’s still making considerable coin. 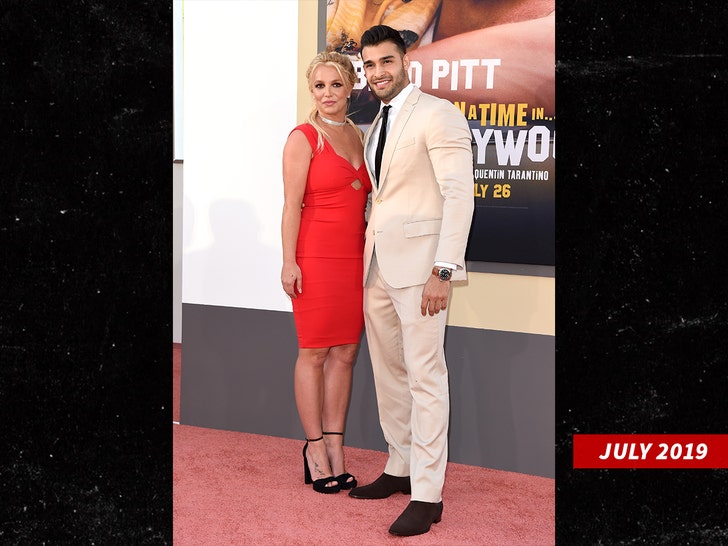 Sam joked HE was the one who wanted a prenup, to protect his jeep and his shoes, but the reality is … a prenup is not only in the cards — it’s necessary.

As we reported, Britney had a prenup with Kevin Federline, and that was before the conservatorship. It may be even more important now … not because it’s an omen — it’s just smart. 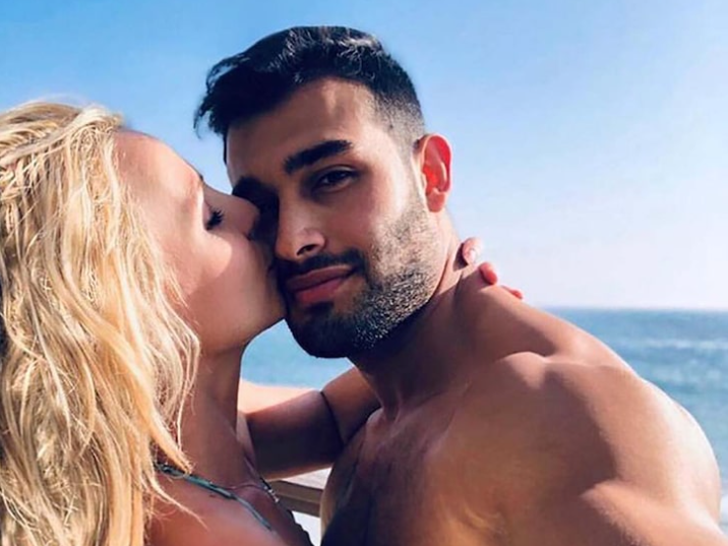 Britney announced the engagement Sunday, but did not say when they were getting married. This would be her third marriage, and it’s unclear when they would tie the knot. But, her team isn’t wasting any time getting the document signed, sealed and delivered ahead of the nuptials.