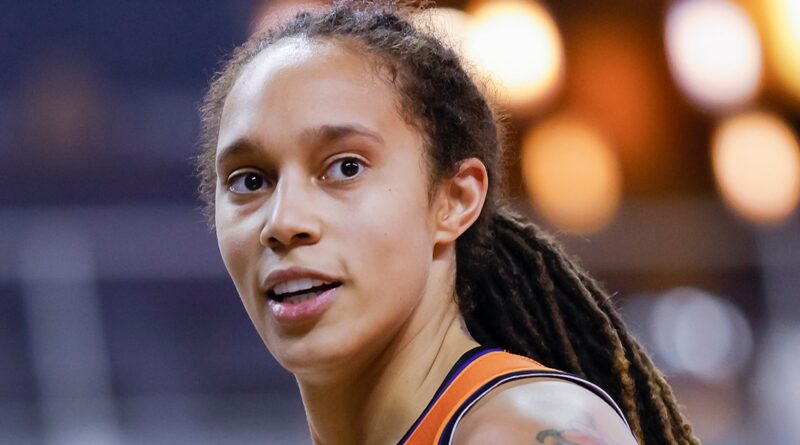 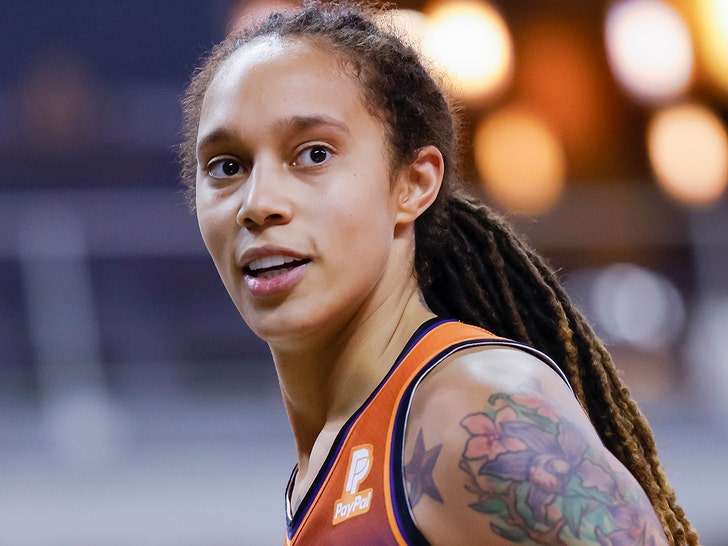 Brittney Griner, less than 6 weeks after she was sprung from a Russian penal colony, surprised a group of people gathered for an MLK day march in Phoenix … on what would have been Martin Luther King Jr.’s 94th birthday.

The Phoenix Mercury superstar hit up the event with her wife, Cherelle … and took pics with fans, who were visibly elated to see the hooper.

Of course, states celebrate MLK Jr. Day on the third Monday in January … a day to remember one of the most influential civil rights leaders in the history of the world.

FYI, Arizona was the last state to recognize MLK Jr. Day (1992) after President Ronald Reagan signed a law making it a federal holiday in 1983 (though it was first observed in 1986.)

Brittney, of course, has a special relationship with Arizona … she’s played her entire WNBA career with the Mercury after dominating in college at Baylor.

Griner missed the 2021-22 WNBA season … after she was arrested for carrying marijuana vape cartridges (hashish oil) through an airport in Russia in February.

After 10+ grueling months in a Russian penal colony, Brittney was released in a prisoner exchange for notorious Russian arms dealer Viktor Bout.

The 6’9″ hooper returned to the United States sporting a different look — forced to cut her dreads because of the brutally cold temperatures in Russia — and has maintained a low profile since her release.

Griner’s case raised questions about inequality and injustice — something Dr. King fought against while alive — so seeing her pay homage to him on MLK day is a full-circle moment.