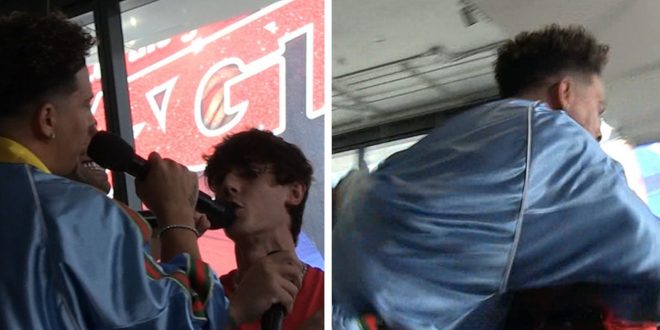 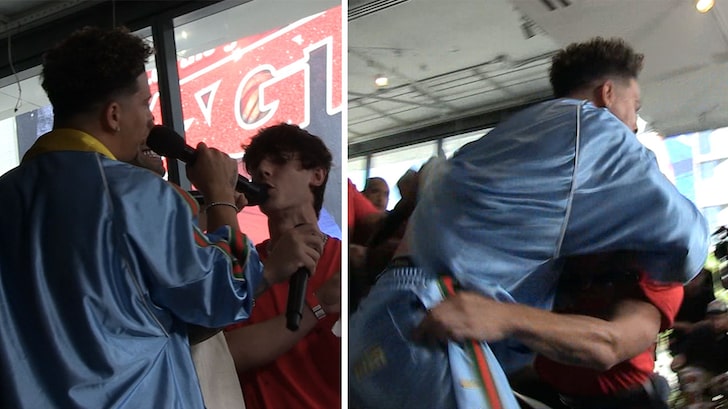 Bryce Hall and Austin McBroom couldn’t wait ’til their fight date to get their hands on each other — the two social media stars got in an all-out brawl Tuesday … and it was violent.

Hall, one of the most popular characters on TikTok, and McBroom, a YouTube megastar, were promoting their June 12 celeb boxing match … when suddenly fireworks ignited.

McBroom and Hall were trading jabs at Fred Segal in West Hollywood … when Bryce got up and charged at Austin.

The two grabbed and shoved each other — taking their violence to the floor … and then damn-near everyone in the building hopped in to separate the guys.

At one point, someone even smashed a bottle over another dude’s head!!!

Eventually, the guys all separated and the skirmish dispersed … but it’s clear — these two HATE each other!!

In fact, after the brawl … we got McBroom outside of the venue — and he was PISSED at Hall for how the scrap went down.

“If he does that bulls*** on June 12, he’s getting his ass knocked out. That’s what’s happening.” 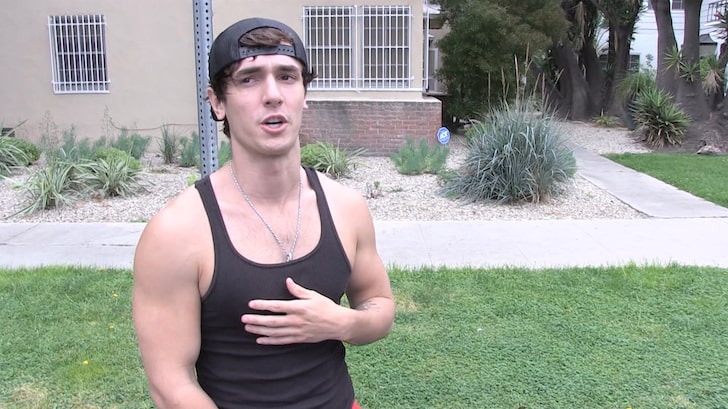 As we previously reported, 21-year-old Hall has promised to knock out McBroom during their headlining fight on the “YouTubers vs. TikTokers” card next month … with Hall explaining to this publication Sports he’s going to use the K.O. bonus money to buy his mom a new house.

Less than four more weeks ’til the real action all goes down in Miami … getcha popcorn ready.