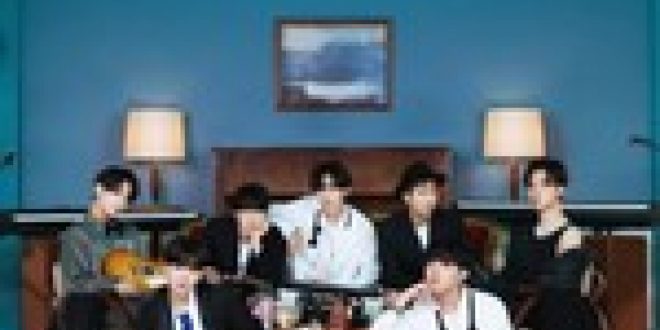 BTS, Billie Eilish & Cardi B Among Nominees for 2021 Webby Awards

To honor the ways people have stayed connected through the Internet during the COVID-19 pandemic, The Webbys announced nominees across a new suite of categories for virtual events, remote experiences and virtual reality and 360. Nominees include Global Citizen’s One World: Together at Home, the 2020 MTV Video Music Awards, Adobe MAX, Rock the Runoff Virtual Concert, Vote With Us Virtual Rally and The Daily Social Distancing Show With Trevor Noah.

This was also a notable year for podcasts that promote diversity and inclusion. Nominees include “Hear to Slay” by Luminary, “Jemele Hill Is Unbothered” by Spotify Studios, “The TransLash Podcast With Imara Jones,” “Who We Are: A Chronicle of Racism in America” by Vox Media and “The Brown Girls Guide to Politics” by Wonder Media Network.

Webby nominees are selected by the International Academy of Digital Arts and Sciences. Members include Swizz Beatz and Timbaland, founders of Verzuz, and D-Nice, DJ and founder of Club Quarantine.

All nominees are eligible to win two distinct awards: The Webby Award, selected by the Academy, and The Webby People’s Voice Award, voted on by Internet fans around the world.

Winners will be announced at a virtual show on May 18. Fans can watch the show,  hosted by actress Jameela Jamil, at WebbyAwards.com. Clever, five-word acceptance speeches are a hallmark of the show.

“Since its inception in 1997, The Webby Awards has celebrated inspiring Internet talent and visionary innovation,” said Claire Graves, president, The Webby Awards, in a statement. “The 25th Annual Webby nominees represent far more than innovation. Despite so much adversity this year, the creators behind our nominated work have found new and exciting ways to use their platforms and creativity to help the world stay connected.”

The Webby Awards received nearly 13,500 entries from all 50 states and 70 countries worldwide, according to a statement. From the thousands of global entries submitted, fewer than 10% were selected as nominees.

For a complete list of nominees and to vote for the People’s Voice Awards, visit http://vote.webbyawards.com. Voting  is open now and continues until May 6 at 11:59 p.m. PT.