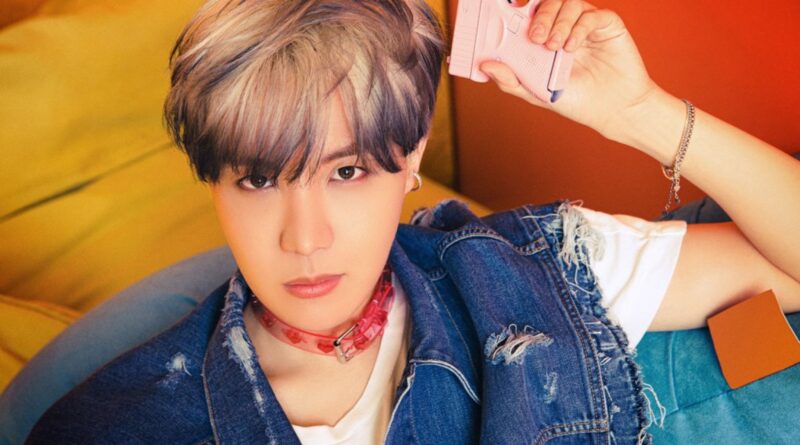 Lollapalooza is making history with this year’s festival, as J-Hope of BTS is set to headline the main stage on Sunday (July 31). The performance marks the first South Korean artist to headline a main stage at a major U.S. festival.

J-Hope is replacing Doja Cat on the lineup, as the “Woman” singer announced in May that a medical issue with her tonsils requiring surgery will sideline her planned tour with The Weeknd and festival dates this summer. “Hi guys. I wanted you to hear it from me first,” she started the message, with white text over a background. “Unfortunately I have to have surgery on my tonsils asap. The surgery is routine but the recovery is going to take awhile due to swelling. That means I have to cancel my festival run this summer as well as The Weeknd tour. I feel horrible about this but can’t wait for this to heal and get back to making music and create an experience for y’all.”

We’re thrilled to announce #jhope of @bts_bighit will headline #Lolla 2022 on Sun, July 31st! 🙌 His performance will make history, cementing him as the first South Korean artist to headline a main stage at a major U.S. music festival. 🎉 Get tickets now: https://t.co/bmjLHHMiVU pic.twitter.com/7kUjSdHj7L

Additionally, TOMORROW X TOGETHER will be performing at the four-day event, marking their United States festival debut. The group is fresh off the release of their new project, Minisode 2: Thursday’s Child, which scored TOMORROW X TOGETHER its third No. 1 on Billboard’s Top Album Sales chart (dated May 28).

Lollapalooza is set to take over Chicago’s Grant Park from July 28 to July 31. Four-day and one-day General Admission, GA+, VIP and Platinum Tickets, along with Destination Experience Hotel Packages are available here. Kids 10 and under get in free with a ticketed adult.