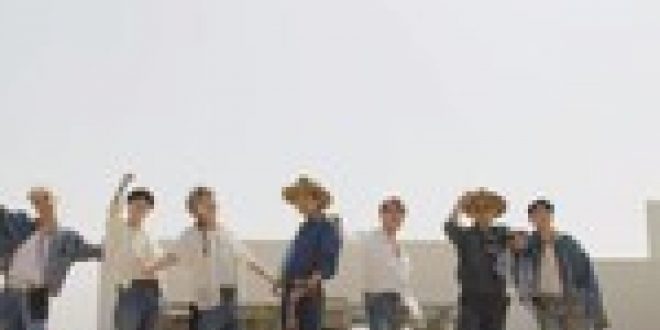 The ARMY doesn’t need “Permission to Dance” to BTS’ latest single, which dropped on Friday (July 9).

The song, co-written by English superstar Ed Sheeran, was released as part of the CD single for BTS’ Billboard Hot 100 No. 1 hit “Butter,” which is currently spending its sixth week at the top of the chart. The four-track CD single, featuring both songs and their instrumental versions, are out Friday.

BTS will bring the debut television performance of “Permission to Dance” to The Tonight Show Starring Jimmy Fallon for the K-pop group’s special two-night musical takeover from July 13-14.