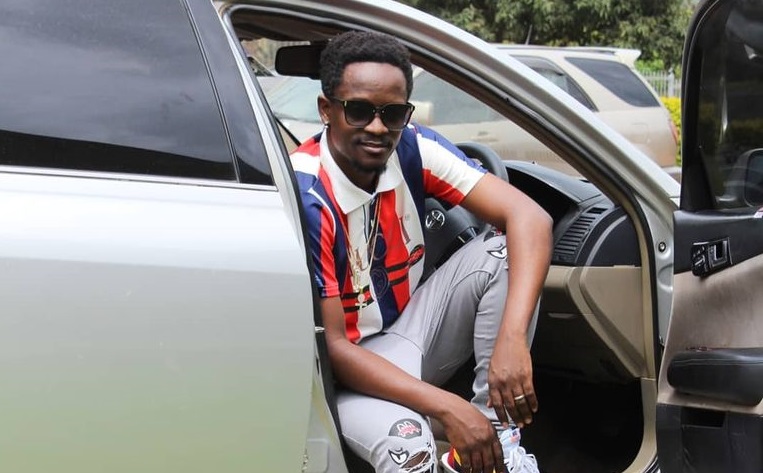 UBC Show host, Calvin Da Entertainer has come out to put it straight that Singer Buchaman could be doing some special type of drugs.

Calvin was responding to the act by the Temumatira artiste, where he appeared in a video, together with friends thumping Lugaflow legend Rocky Giant for allegedly calling himself a Ghetto president.

“Bucha is simply high on some special type of weed and power.His wings simply need to be clipped.” – Calvin said.

He further added that Rocky Giant needs justice most before the offers start coming in.

“There campaign should be about him getting justice, I don’t think he was humiliated coz he hasn’t had a song in years.” the 101 Show host said.

Singer Bebe Cool has also come out saying the root cause of all this is drug abuse which needs to be addressed.