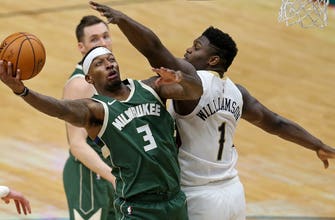 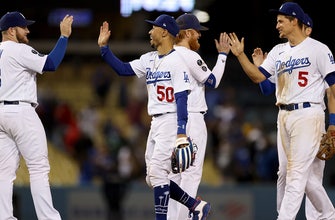 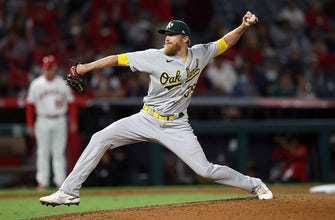 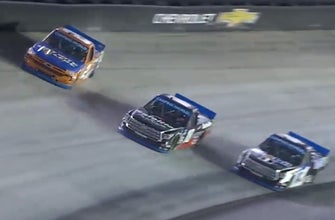 Torrey Craig could never gain a foothold in Milwaukee’s rotation and as a result Thursday was sent to Phoenix in exchange for cash consideration.

An offseason free-agent signing, Craig missed time due to injury and appeared in just 18 games for the Bucks, averaging 2.5 points and 2.4 rebounds over 11.2 minutes while shooting 39.1% from the floor.

Craig signed a one-year deal worth around $1.7 million with Milwaukee after spending his first three seasons in Denver, where he averaged 5.3 points and 3.4 rebounds while earning the reputation as a good defensive player.