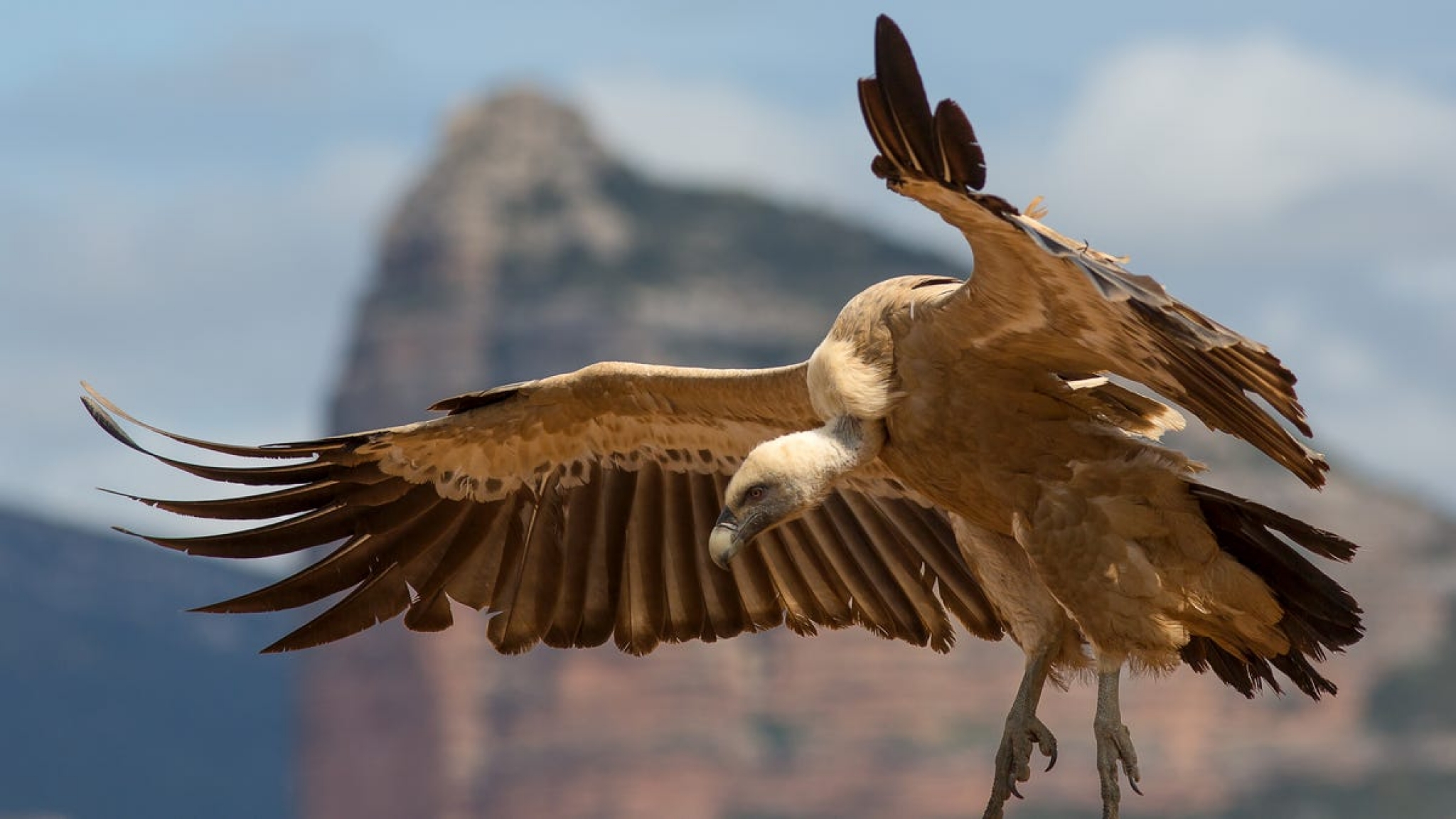 Bald-headed and hunched over, the Griffon vultures of Bulgaria look like they’ve been put through the wringer—and they have. But now, nearly half a century since the animal was presumed gone, a team of conservationists have confirmed the skulking scavengers have a stable breeding population of around 80 birds in the country.

The team’s summation of the last decade of conservation efforts was reported in the open access Biodiversity Data Journal. The project was established and run by three NGOs in Bulgaria: the Fund for Wild Flora and Fauna, Green Balkans, and the Birds of Prey Protection Society. The conservationists who reported the recent successes noted about 25 pairs of breeding birds, though the number of fledging vultures per pair is still low at around one fledging for every two pairs.

Though Griffon vultures face no immediate extinction threat, they were presumed out of Bulgaria by the 1970s until a few individuals were found along the country’s border with Greece. Vultures often have a bad rep, especially when put up against more charismatic birds of prey like eagles and ospreys. But that hasn’t stopped the Griffon vulture from reclaiming its range.

Restoration was a simple enough process, at least on paper. The Bulgarian team imported captive and rescued vultures from elsewhere in Europe to supplement the minuscule population conservationists stumbled upon in the late 1970s. The first local fledging was only reported in 2016, though since then, about 30 chicks have been sent off into the wild. But the work isn’t quite over, either. Some of the animals still rely on feeding locations for their carrion, a vulture’s preferred feast, though a recent study reported that about 80% of the birds in eastern Bulgaria got by on carcasses they found in the field. But the animals still don’t have a tremendous success rate once they’re fending for themselves. About one-third of the animals released from one site perished, most due to electrocution on local power lines.

The Griffon vulture is an important pace-setter for the cinereous and bearded vultures, the other vultures native to Bulgaria. Both are also presumed extinct in the country, but found in parts of Asia. If Griffon vulture proves to be a success story, conservationists could bring the other carrion lovers to Bulgaria once again.

The vultures still have a long way back from relative anonymity in the region. But the programs have been working and now it may just be a matter of time until they’re back up in the pecking order.