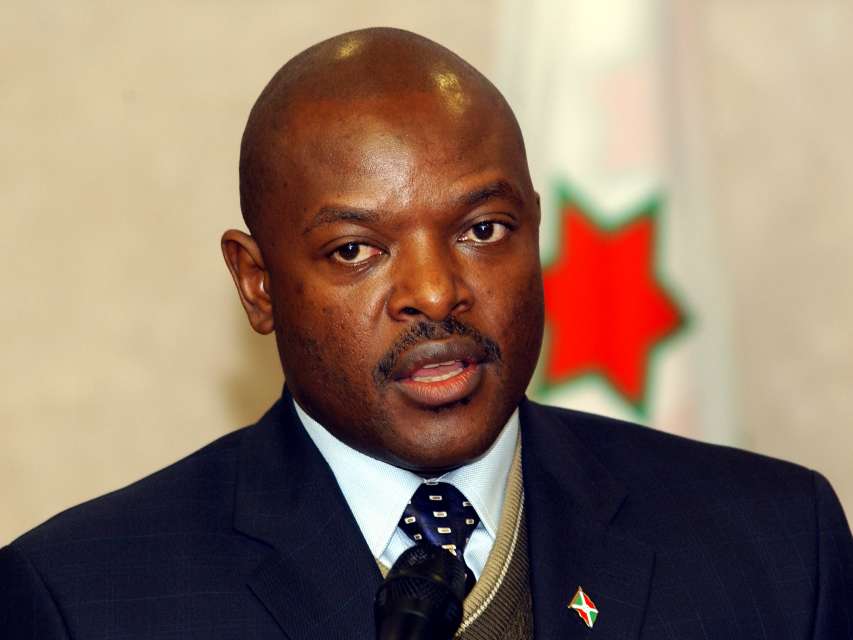 A government statement says that he was admitted to hospital on Saturday after feeling unwell.

His condition then improved but on Monday he had a cardiac arrest and efforts to revive him were unsuccessful.

The president appeared on May 27, 2020 in the Council of Ministers meeting at the Presidential Palace of Gitega.

President Nkurunziza was preparing to hand over power to his successor Evariste Ndayishimiye.

More details about the story will be coming in.