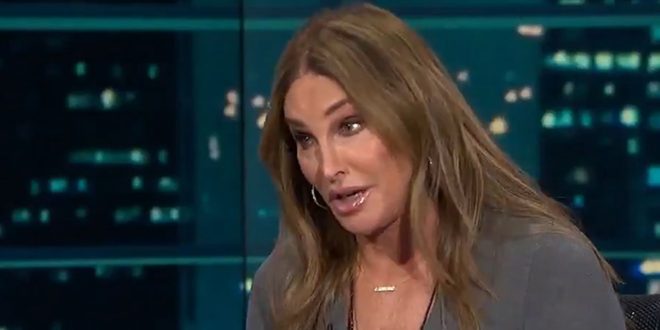 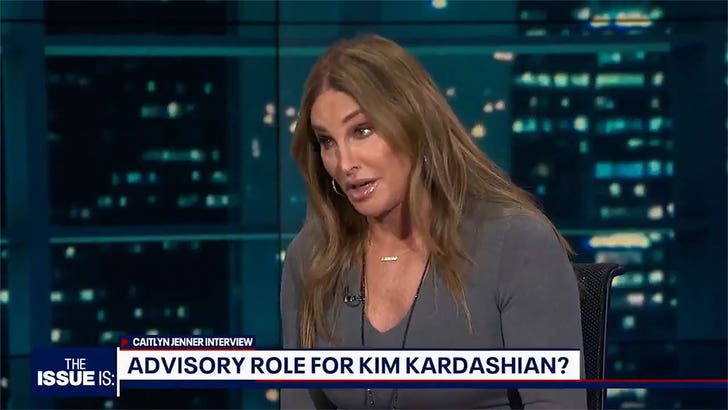 Caitlyn Jenner says it was harder to tell loved ones she’s running for governor of California as a Republican than it was for her to be honest about her identity.

Caitlyn revealed her feelings in an interview with FOX 11’s “The Issue Is” with Elex Michaelson … her first media interview since announcing her run for governor in the recall election.

As you know … Caitlyn came out publicly as a trans woman back in April 2015 and this April she threw her hat in the ring to become the next governor of California.

The Kardashians appear to be aligned with the Democrats … although Kim and Kanye did interact with Trump over prison releases. And, although Kanye seemed to embrace Trump, he ran for President not as a Republican but as a member of the Birthday Party … whatever that is.

As we first told you, Caitlyn’s sons are embarrassed she’s running for governor and the Kardashians won’t be hitting the campaign trail to stump for her.

Seems Caitlyn is hopeful some in her family might come around to the whole GOP thing … she also says she hopes Kim Kardashian ends up advising her on criminal justice reform, once she becomes governor.