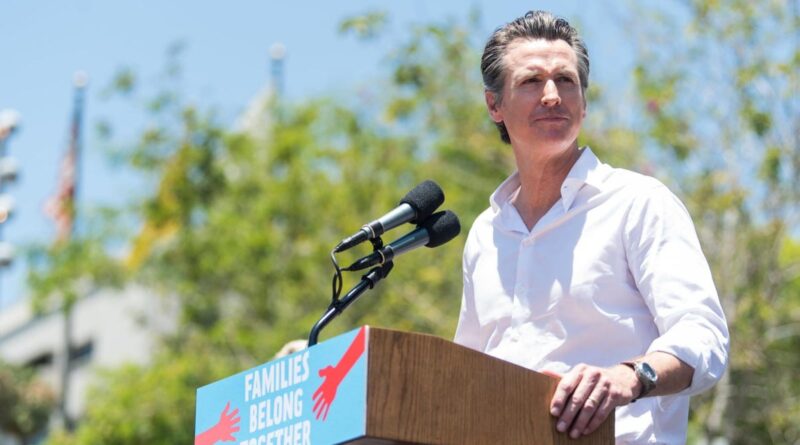 California Governor Gavin Newsom says California is moving forward with a plan to produce its own insulin after he signed a $100 million budget to produce the drug at a cheaper price point.

Governor Newsom revealed Thursday that he allotted $100 million in state funding for California to begin producing its own insulin from a state budget that he signed last week. The $100 million allotment will be split in half: $50 million will go toward the development of more economic insulin products while the other $50 million will fund a production facility located in the Golden State. Newsom believes that this new facility will bring a new suite of high-paying jobs to the state while creating a more robust supply chain for the drug.

“On my first day in office, I signed an executive order to put California on the path to creating our own prescription drugs, and now it’s happening. California is going to make its own insulin,” Newsom said in a briefing posted to his official Twitter. “Nothing, nothing epitomizes market failures more than the cost of insulin. Many Americans experience out-of-pocket costs anywhere from $300 to $500 per month for this life-saving drug. California is now taking matters into our own hands.”

Insulin is generated by the pancreas and helps blood sugar enter cells as a source of energy while also telling the liver to store the extra for later use, according to the Centers for Disease Control and Prevention. And according to the American Diabetes Association, people living with both type 1 and type 2 diabetes rely on insulin injections to survive since type 1 diabetes causes the pancreas to stop producing insulin, while type 2 diabetes complicates the body’s response to it. A 2019 report from the Healthcare Cost Institute revealed that the average price of insulin rose from $7.80 per day in 2012 to $15 per day in 2016.

Gavin Newsom’s move to bring state-backed insulin to California could set a precedent for other states—or even the federal government—to begin producing their own low-cost pharmaceuticals too.