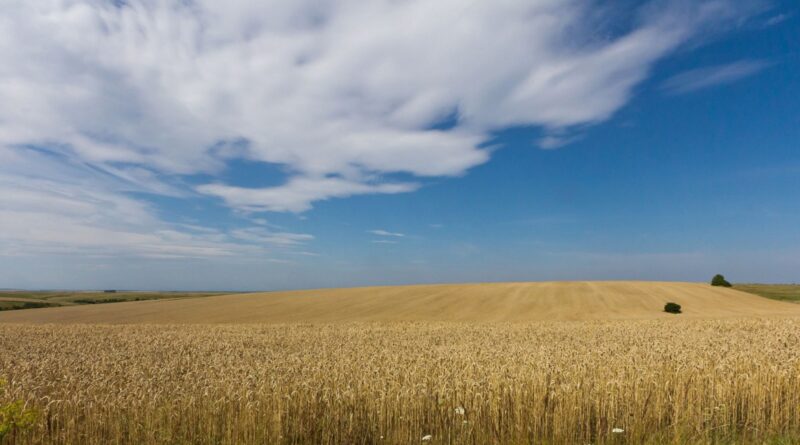 Where are the areas on earth with the most biodiversity? The answer might surprise you. It’s places cared for and protected by indigenous peoples. This is because the way of life of native groups are intertwined with the rhythms and flow of their surroundings as their source of sustenance.

Despite having been removed from most of their ancestral lands, indigenous practices are still the most effective way to care for our environment. According to the International Institute for Sustainable Development, “indigenous lands make up around 20% of the Earth’s territory, containing 80% of the world’s remaining biodiversity – a sign indigenous peoples are the most effective stewards of the environment. In contrast with models of individual ownership, privatization, and development that have led to climate change, pollution, land degradation, and biodiversity loss, Indigenous Peoples have practiced sustainability for centuries”.  United Nations Chief Antonio Guterres reiterated this when he said that indigenous traditional knowledge can offer solutions to many common global challenges.

But indigenous communities are not without their own challenges brought about by colonialism and the loss of land and indigenous knowledge. So how do we learn from native people while also encouraging community leaders to work with their communities as stewards of the land? We start the conversation.

The Global Landscapes Forum is building networks between local peoples, the scientific community and other partners to ensure the best possible outcome for land and people. In September, the forum held its Africa digital gathering where the Voices of the Landscape sessions highlighted the work of activists in their communities.

Nfor Blessing of the GLFx Nkambe Chapter said they empower farmers in vegetable growing techniques and plastic waste management and are hoping to start recycling waste. One of the biggest drivers of landscape degradation is plastic, according to her, and unlike in Europe, where most drinks such as whiskey are bottled, In many African countries most of the products are being packaged in plastics, which is causing a lot of environmental problems.

Blessing says that they have been working with other partners like the fish farmers’ cooperative, and schools to plant and grow trees in order to restore water and biodiversity. Her organisation has already planted trees and develop water catchment areas and for the most part it has been a success. They will be taking tree planting to the community this year. The dry season is expected to start in September, and the Nkambe chapter will be organizing an open dialogue on landscape restoration, especially on the efficient use of water.

Mbeh Stanley Chifu Fon, a traditional ruler from Njap village in Nkambe Central subdivision spoke about the traditional role they have to educate and sensitise the population on the challenges of climate change policies. He also drew attention to methods people have used when farming that are now known to be harmful to the soil such as the burning of grass that was thought to boost fertility, the cutting down of trees and the overuse of fertilisers. Leaders now encourage the use of organic manure, the planting of trees, and protection of water sources. Traditional injunction orders are used, which is a ruling that a leader makes that must be respected, in order to restrict activities on reserved forests.

Mbeh Gwan Mbanyamsiq III Charles Mbah, the President of Cameroon Traditional Rulers against Climate Change (CAMTRACC), said the role of traditional rulers is not new as individual kingdoms were autonomous, well structured, stratified as a government until the coming of the western world. In their respective spheres, they had everything to do to keep the people together. So when we talk of climate change, it touches on the traditional rulers, because they commune with the gods.

He says chiefdom, in all the forums have sacred forests with big or small streams, wherein they go and pour libations for the betterment of our people. That’s why some traditional rulers came up with the idea of forming the association Traditional Rulers Against Climate Change. He believes it is important to use traditional instruments to guard against the devastating nature of climate change which affects the society at different levels, such as health, hygiene, and food.

Panelists say they discovered that the best way to take restoration activities to the community was through traditional leadership so they started by inviting them to their meetings. They say they are gradually making traditional leaders a part of them and rulers have now embraced the fact that climate change is real. Traditional rulers and notables help in community mobilisation on respecting land and enforcing it with traditional injunctions that must be followed.

Mbeh Gwan said they have been holding meetings around the province to sensitise people on the effects of climate change. Eucalyptus trees are not so good for water catchment areas and his organisation has been going to areas where these trees are planted on a large scale. Mbeh Gwan also highlighted the important part women play as far as climate change is concerned, CAMTRACC and traditional counselors are also trying to get youths involved and encouraging every one of them to plant a tree.

He said currently due to evolution things have changed and they are taking advantage of the changes. In the past you only talk to a tradition leader through an intermediary but today you can talk to them face-to-face meaning issues like climate climate change can be discussed directly. “The only thing that we think we can benefit from now is some technical and scientific knowledge from the powers that be and from GLF and other bodies to help us in our daunting task”, he added.

Blessing thinks community involvement, constant meetings and evaluation, and the involvement of community leaders are key to dealing with the climate emergency.