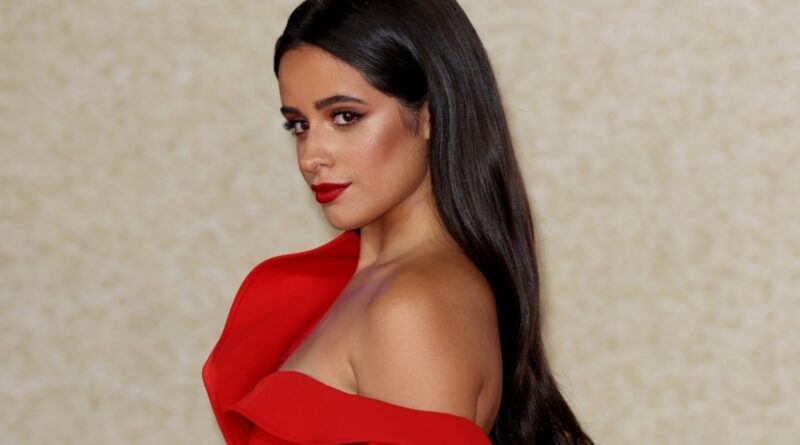 Morgan Myles blew the judges away with her rendition of Leonard Cohen’s “Hallelujah.”

The Voice season 22 officially kicked off on Monday (Sept. 19), and new coach Camila Cabello has her first team member.

Nashville, Tennessee-based touring artist Morgan Myles took the stage during the premiere episode of auditions, blowing the judges away with her rendition of Leonard Cohen‘s “Hallelujah.” All four coaches — Cabello, Blake Shelton, John Legend and Gwen Stefani — turned their chairs around for a chance to get Myles on their team. The “Havana” singer, however, was swift and blocked Stefani, who was the first to turn her chair around, from snagging Myles to Team Gwen.

“You see this?” Stefani asked Myles, pointing to the word “Blocked” written in front of her chair. “I turned around, she looked straight into my soul and she was like, ‘There’s Gwen Stefani. I want to be on her team.’”

“She didn’t say that,” Cabello quipped, before Stefani pointed an accusatory finger at her fellow coach. “It was you!” she told Cabello.

“You have such a gorgeous tone,” the “Bam Bam” star told Myles. “I want to hear records from you. You kind of, like, in a Rihanna-esque way […] singing with your hands, I was like, ‘Yes! That is what I’m looking for. She is singing with her soul and making people feel.’ To me, that’s the highest hope of an artist.”

Cabello concluded, “I feel like you know who you are as an artist, and if you picked me as your coach, I would just be excited to help you on that journey.”