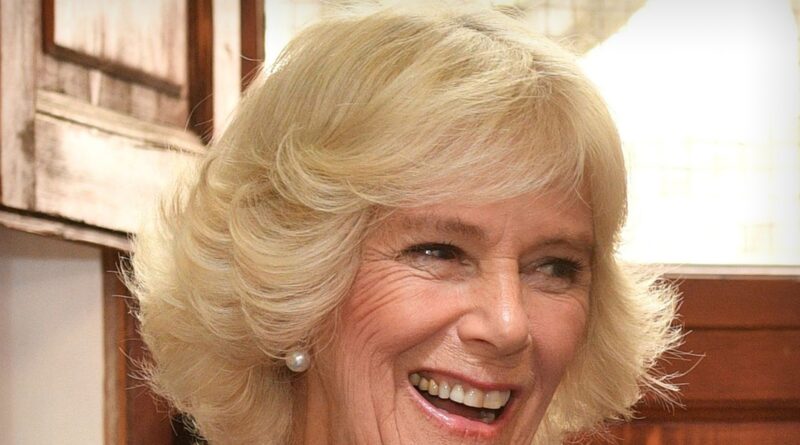 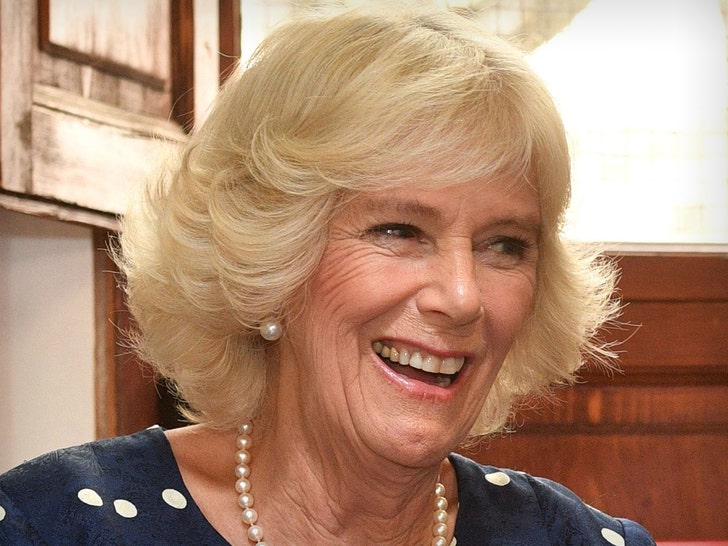 Camilla Parker Bowles is on her way to becoming Queen Consort — and now, a new milestone … landing the cover of Vogue, where she’s opening up about, well, everything.

The Duchess of Cornwall sat down for a profile piece with British Vogue for its July issue — the first time she’s ever been featured on the magazine as the centerpiece … and the interview didn’t disappoint, especially on the subject of her husband, Prince Charles.

The story touches on Camilla’s engagements and the constant work she does/orgs she’s involved with — and she says she won’t stop even after PC becomes King. Other cool takeaways … CPB plays Wordle with her grandkids, and is apparently quite good!

Now, when it comes to her hubby — and the years of scandal/gossip surrounding her romance with him in the ’90s, when Princess Diana was still alive — the Duchess says … “It’s not easy. I was scrutinized for such a long time that you just have to find a way to live with it. Nobody likes to be looked at all the time and, you know, criticized.” She adds, “But I think in the end, I sort of rise above it and get on with it. You’ve got to get on with life.”

Camilla also addressed how she and the Prince of Wales maintain their relationship nowadays, especially since they seem to be busier than ever … she says they make do.

HRH explains, “[W]e do always try to have a point in the day when we meet,” she says of her routine with The Prince of Wales. “Sometimes it’s like ships passing in the night, but we always sit down together and have a cup of tea and discuss the day. We have a moment.”

She goes on to describe how, at times, she and Charles will just sit quietly and read their own respective books in different corners of the same room — and takes pleasure in that.

Not much else was discussed about their affair in the ’90s, but as the author notes … Camilla has garnered a great deal of goodwill among the general public over the years, and is now seen as a legitimate would-be Queen … that is, only when QE2 eventually passes.

One could argue that Meghan Markle has claimed the throne as the least-liked Royal — at least in the U.K., it seems — but the reasons for that are … controversial to say the least. In any case, Camilla is turning 75 this year — and she sounds ready for the next chapter.