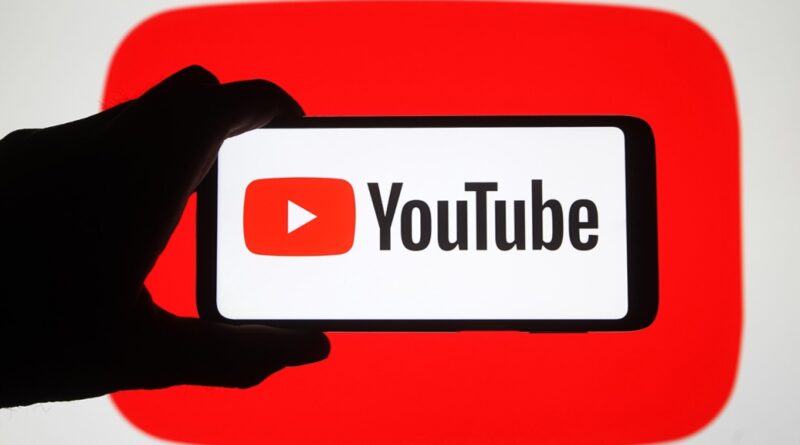 Spotify is the king of music streaming — but its lead is dwindling. YouTube generated over $6 billion to the music industry in the 12 months ended June 2022, the company announced Tuesday (Sept. 13). That was a 50% increase from the last figure YouTube reported, $4 billion over a 12-month period, in June 2020.

Reaching the $6 billion milestone raises the question of when — if at all — YouTube might surpass Spotify in terms of value to rights holders and creators. “We want our twin engine of ads and subscriptions to be the #1 contributor of revenue to the industry by 2025,” wrote Lyor Cohen, YouTube’s global head of music, in a blog post on Tuesday.

That won’t be easy, but it isn’t impossible. Consider how fast YouTube has grown since Cohen joined the company from Warner Music Group (where he was chairman/CEO of recorded music) in 2016.

But YouTube has the benefit of being the planet’s de facto source for video content. With 2.6 billion monthly users as of January 2022, according to Statista, YouTube ranks behind only Facebook in global audience size. That massive footprint gives YouTube an opportunity to monetize free users through advertising and convert some small percentage of users into paying customers. YouTube goes a step beyond other music streaming platforms by monetizing a range of music videos: short- and long-form videos, live videos and audio-only tracks. User-generated content accounted for 30% of royalties paid to the music industry — the same proportion as its June 2021 announcement.

Spotify paid out $7 billion in royalties to the music in 2021, up 40% from $5 billion in 2020, according to the company’s annual Loud & Clear report. That was $1 billion more than YouTube just announced and six months earlier.

Since YouTube provided a mid-year statistic, comparing YouTube’s latest figure to Spotify requires estimating the latter’s royalties for the period ended June 30, 2022. Spotify doesn’t specify music royalties in its income statements, however. Music royalties are lumped with other expenses — including some podcast content — into cost of sales, which were $9.1 billion (7.96 billion euros) in the 12-month period ended June 30.

Cohen’s goal of surpassing Spotify by 2025 would require YouTube to outgrow Spotify over the next two and a half years. It would take a significant different in royalty payout growth rates, however. If Spotify can manage to grow music royalties by 20% annually, YouTube would need to increase its payouts to the music industry by 32%.

Not long ago, the music industry railed against YouTube for paying what many people considered substandard royalties despite owning a massively popular platform. Now, seven years after the launch of the YouTube Music subscription service, YouTube is a vital source of both promotion and revenue.