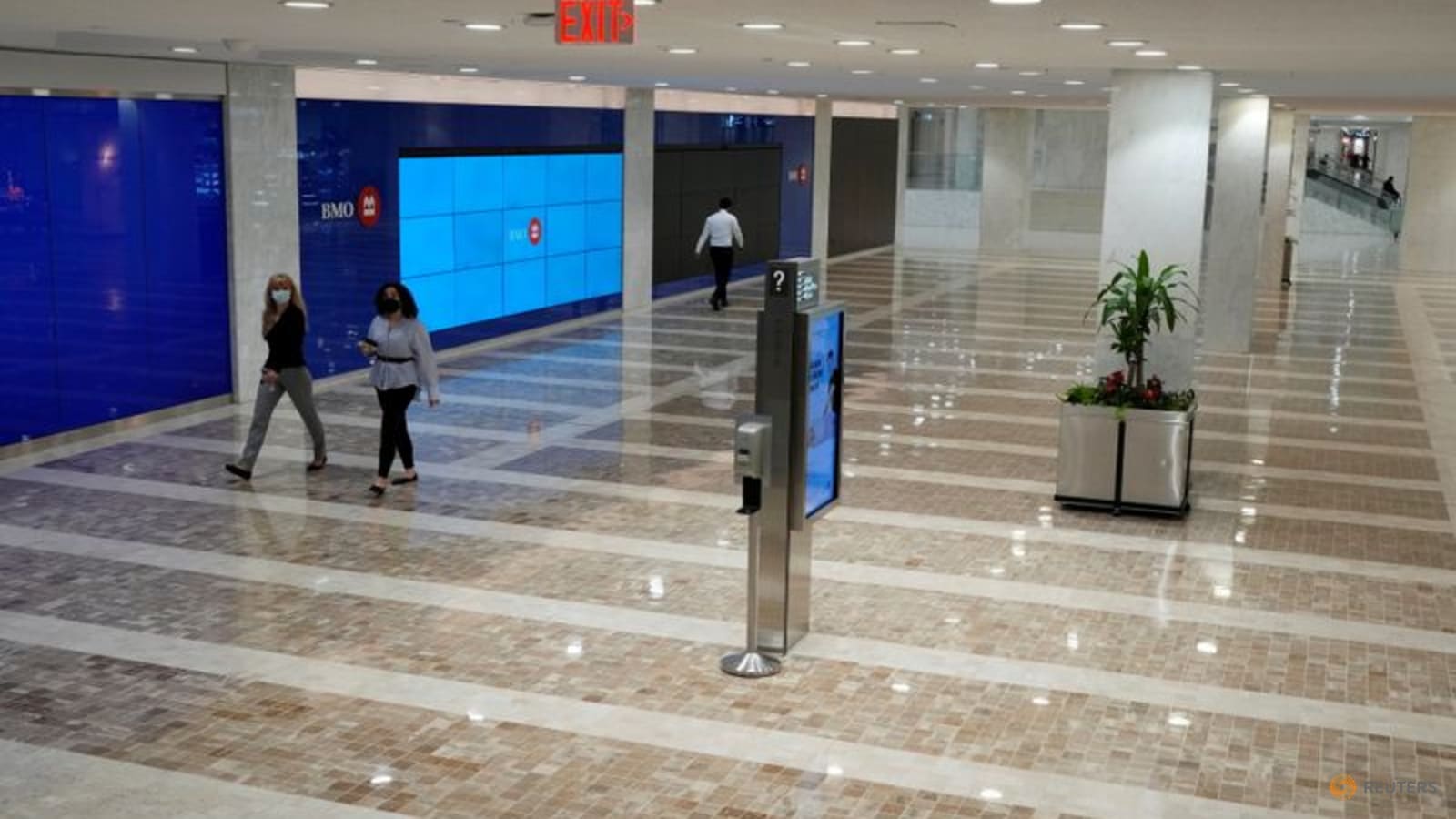 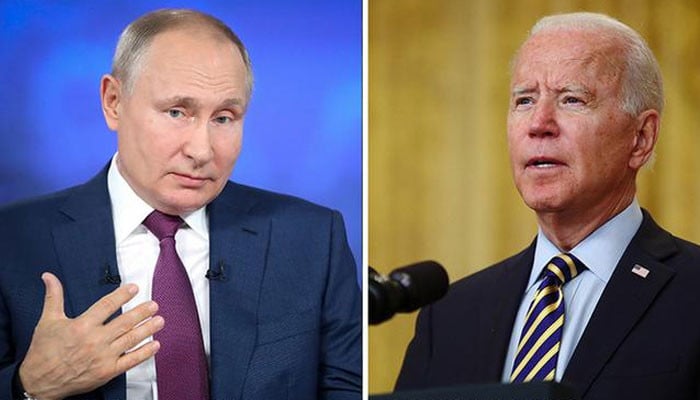 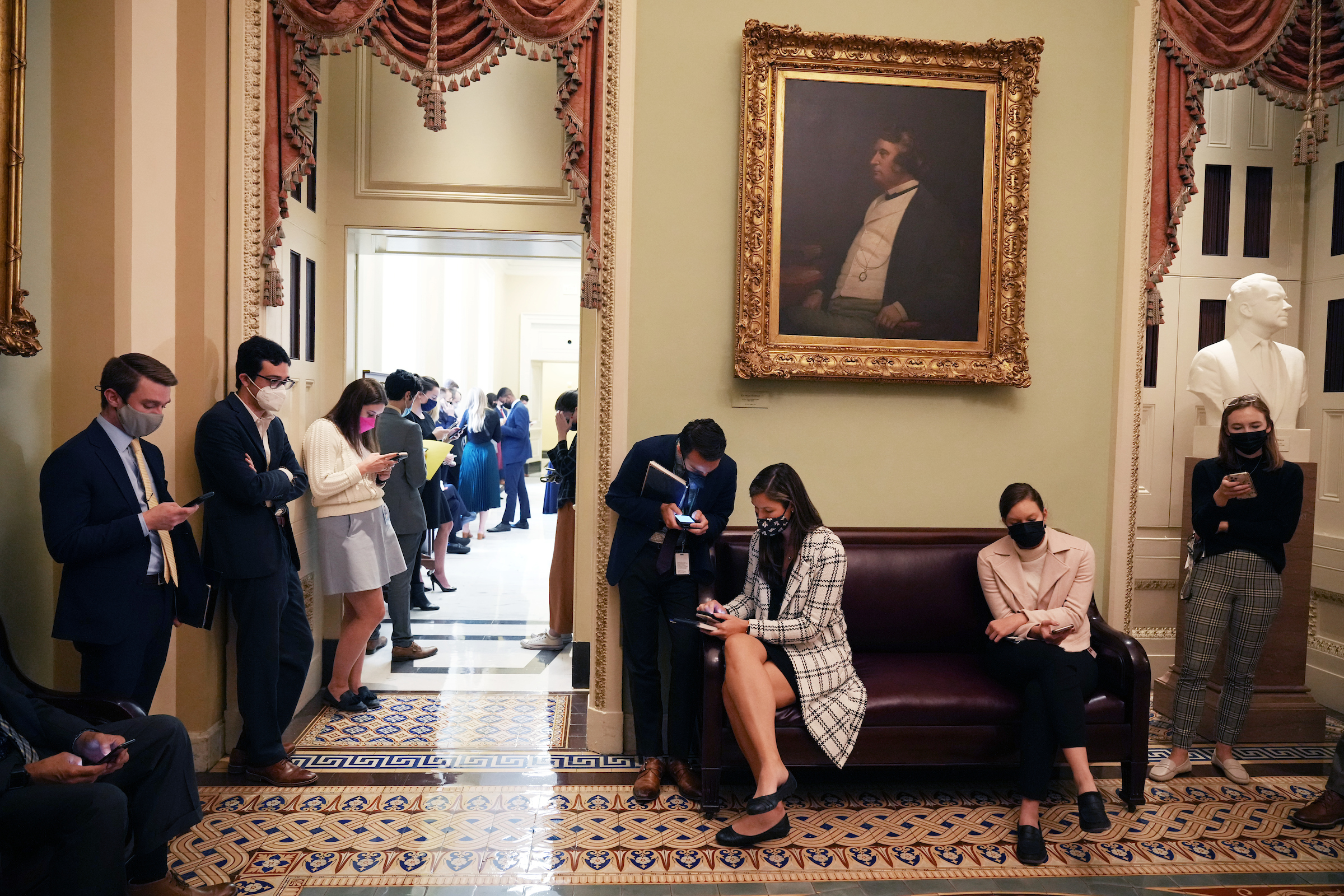 OTTAWA: Canada has discovered a total of 12 cases of the new Omicron variant of COVID-19 and severe illness trends across the country could start to rise again, public health officials said on Friday (Dec 3).

The federal government said it backed a recommendation of a national advisory board on immunisations that all adults above 50 should receive a booster shot six months after completion of a vaccine series.

Ottawa announced last week it will require people arriving by air from all nations except the United States to take a COVID-19 test, and it expanded a ban on travelers from southern Africa to cover 10 nations.

“The need for heightened vigilance remains, regardless of which variant is circulating,” chief public health officer Theresa Tam told reporters. She announced 11 Omicron cases, all involving people who had recently traveled abroad.

Hours after she spoke, the city of York said a child under 12 had been diagnosed with Omicron. The child had recently traveled to southern Africa, it said in a statement.

Toronto Public Health on Thursday announced a COVID-19 outbreak at the provincially run Toronto East Detention Centre with one suspected case of the Omicron variant not included among the country’s 12 confirmed cases.

“Currently severe illness trends have leveled off, but are still elevated and could begin to rise again, unless we keep infection rates down,” Tam said.

Procurement Minister Anita Anand said Canada had signed a deal with Pfizer for a million doses of its oral antiviral medicine for the treatment of COVID-19, and a deal with Merck & Co for a 500,000 doses of a similar pill.

The deals depend on approval from federal regulators. Merck said Ottawa had secured access to 500,000 courses in 2022, with options for up to 500,000 more.