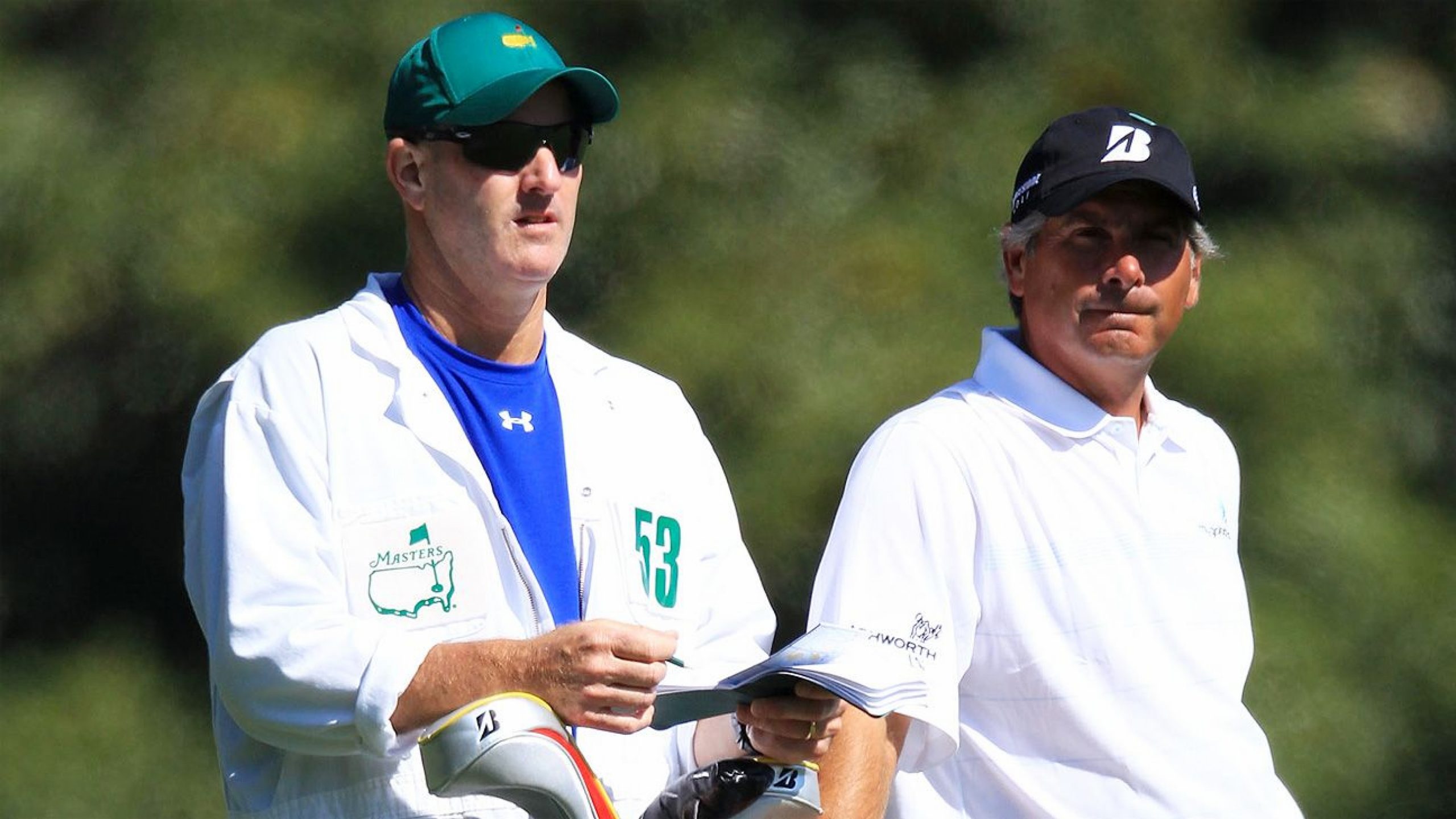 JERSEY CITY, N.Y. — Tiger Woods’ longtime caddie, Joe LaCava, is back between the ropes for Patrick Cantlay — for one week at the Northern Trust.

Cantlay’s regular caddie, Matt Minister, is out because of COVID-19, and so Cantlay reached out to LaCava, who lives approximately two hours away in Connecticut.

“I ran it by Tiger first,” LaCava said, smiling, knowing the question was coming.

Woods has not played this year while recovering from a serious auto accident on Feb. 23. LaCava, who first started working for Woods in the fall of 2011, has remained on the sideline, except for two previous forays on the PGA Tour Champions to work for an old boss, Fred Couples.

This will be LaCava’s first time caddying on the PGA Tour since he worked for Woods last December at the unofficial PNC Championship, in which the 15-time major winner competed with his son, Charlie, in a 36-hole event. Prior to that, it was at the 2020 Masters, played in November.

Woods has offered no official updates on his situation since returning home to Florida from a California hospital in late March. He posted a photo of himself at his backyard practice area in April while on crutches, and a few photos have surfaced of him without crutches in the intervening months.

LaCava would only offer up that when he communicates with Woods, “he is always positive, always trying to move forward.”

Woods withdrew from the Northern Trust when it was last played here two years ago after one round because of back stiffness.