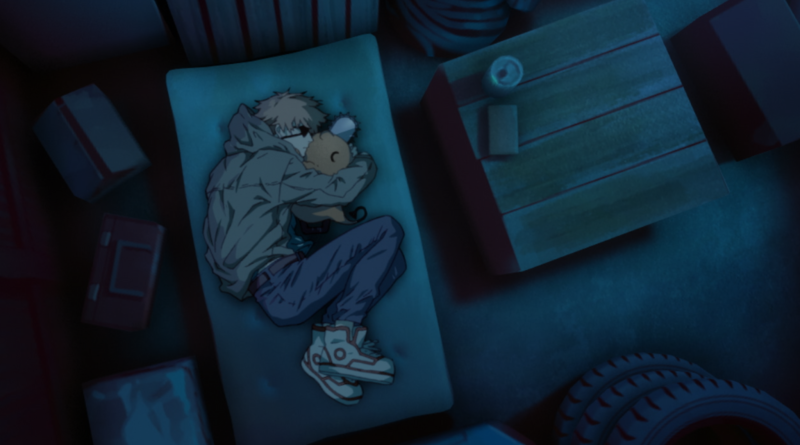 Tatsuki Fujimoto’s hyper-gory Chainsaw Man has been lighting up manga circles since its debut in 2018. It’s about to get a whole new level of interest thanks to Studio MAPPA’s (Jujutsu Kaisen, Attack on Titan: The Final Season, and more) anime adaptation—and now we know it’ll be airing outside of Japan later this year.

To the surprise of absolutely no one who regularly watches anime at this point, Crunchyroll has confirmed that it indeed will be the home of Chainsaw Man when it broadcasts later this year. The streamer will release Chainsaw Man simultaneously with its broadcast on Japanese TV, in both subtitled and dubbed formats (including English, Latin American Spanish, Brazilian Portuguese, French, and German dubs) in over 200 countries outside of Japan. Check out a new teaser to go with the announcement below!

Set in a world where horrifying creatures known as Devils manifest from the collective fears and negative thoughts of humanity, Chainsaw Man follows a teenage boy named Denji, who trains himself in the art of hunting down particularly dangerous Devils as a freelance contracter. But when Denji is killed in a deal gone wrong, he’s forced to make a pact with his pet Devil ally, Pochita, to be resurrected—transforming him into the powerful hunter known as Chainsaw Man. Fujimoto’s manga has run for 11 volumes so far, first serialized in Shonen Jump between 2018 and 2020, with a second part set to begin in the magazine this summer.

Chainsaw Man is set to release on Crunchyroll in late 2022.