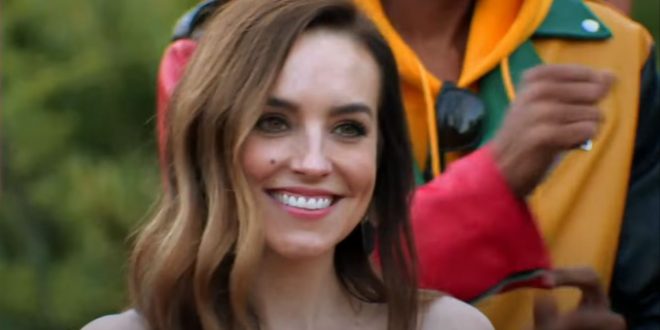 Challenge Sneak Peek: The All Stars Will Be ‘Tested Like Never Before’

Twenty-two All Stars from The Challenge are going to “be tested like never before.” The goal: To find out “who is the greatest amongst all of these legends.”

An extended sneak peek of the premiere episode The Challenge: All Stars, streaming exclusively on Paramount+ beginning April 1, features alums from Real World, Road Rules and Fresh Meat arriving in the Andes Mountains of Argentina with one goal: beating the best and capturing $500,000.

“The last time you saw me, I had two black eyes when I was leaving Cutthroat,” the nine-time competitor declares about Season 20, which was filmed back in 2010. “Back then, I was known to be a little feisty. I’ve definitely calmed down over the years,” the wife and mom adds, while old footage of her losing her cool during The Ruins rolls.

What does the Godfather (aka Mark Long) have to say about his triumphant return? And who makes a funny entrance — and stumbles right out of the bus? Watch the entire clip above, and do not miss The Challenge: All Stars only on Paramount+.