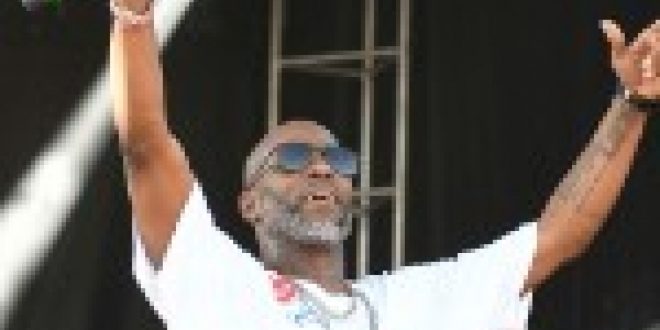 “Prayers for DMX and his family,” Missy Elliott echoed.

On Saturday, DMX’s representatives confirmed to Billboard that the rapper is currently hospitalized, and as of Saturday night, DMX is on life support, reps said.

this publication had reported earlier that DMX experienced a heart attack triggered by the overdose, with one source saying he had “some brain activity” and another source saying that he as in a “vegetative state.”

“Come on X plzzzz,” Lil Kim wrote to the MC upon hearing the reports. “We need you. Prayers all the way up for you bro.”

“I love DMX SO MUCH,” said SZA. “praying hard for the king.”

See a roundup of messages and well wishes for DMX below.

Editor’s note: A previous version of this article reported an update from reps that DMX was breathing on his own and not currently in need of life support. However, it was later communicated to Billboard that DMX is still on life support as of Saturday night (April 3).