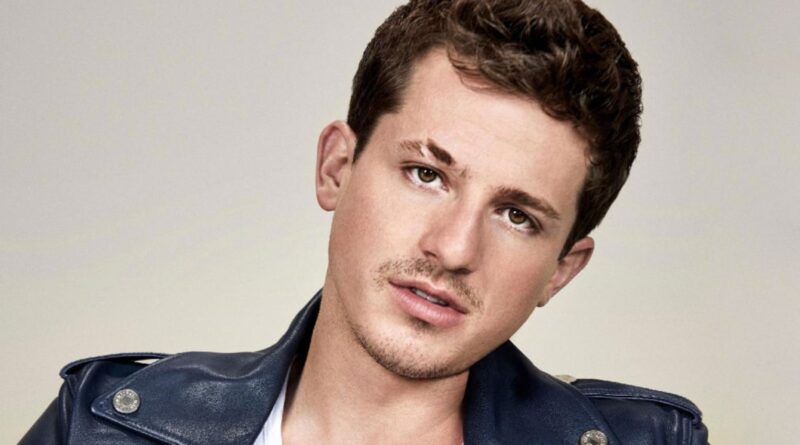 For his new interview with Bustle published on Tuesday (May 31), Charlie Puth was an open book, sharing his journey to finding his musical sound, the photos on his Raya dating profile and the story behind losing his virginity.

Yes, the “Light Switch” singer revealed that he had sex for the first time when he was 21 years old, after playing a small gig in Boston. “This girl came up to me and was like, ‘Can you sign my chest?’ I was like, I feel like a rock star,” he told the publication. “I never saw her again. She was lovely, but it makes me sad sometimes because I wish the older version of me was like, ‘Hey, you might want to just make this like a little more memorable.’”

That wasn’t the only NSFW story Puth told. He also revealed that the first song he ever “jerked off to” was Maroon 5‘s 2002 hit, “This Love.” “Now I’m good friends with Adam Levine,” he added. “[I told him] and he was like, ‘That’s really weird.’”

For him, sex and music are intertwined. “This is a really weird sentence, but if you took the instrumental only of my music, I want people to almost get turned on by the frequency,” he explained, revealing that he can’t listen to music while having sex. “I will analyze the music playing in the background and I’ll start to see the music notes in my head and I will not be able to get hard.”