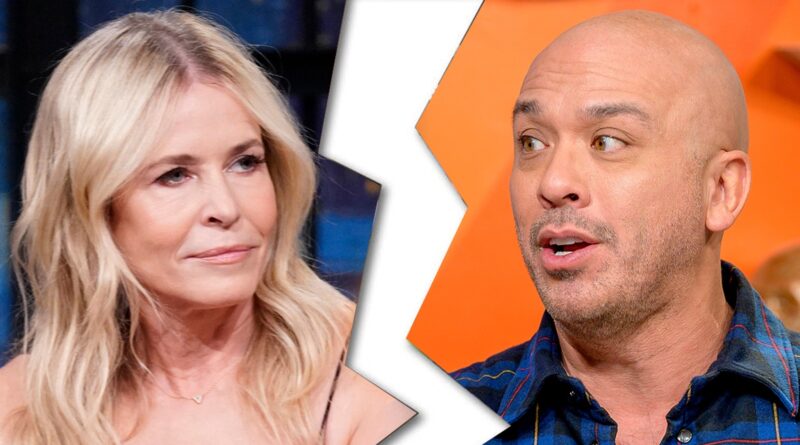 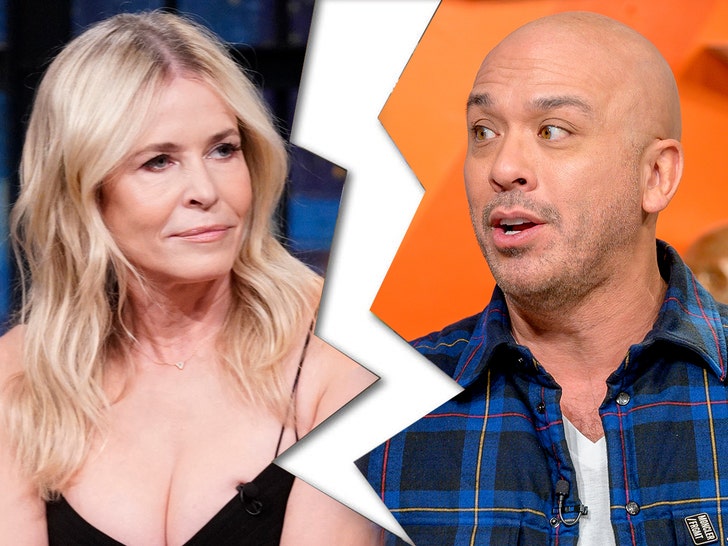 8:35 PM PT — Chelsea just confirmed the split, posting a cute video of the two, one that was supposed to be used to mark their 1-year-anniversary. Chelsea says, “To be loved and adored by Jo Koy has been one of the greatest gifts of my life. He renewed my faith in men, in love, in being 100% who I am, and I’ve never been more optimistic for the future.”

She continues, “This is not an ending. It’s another beginning, and it’s a comfort to know that I am still loved and love this man the way the sun loves the moon and the moon loves the sun. YOUR PERSON IS COMING.”

Chelsea Handler and Jo Koy are pumping the breaks on their romantic relationship after nearly one year of dating … this publication has learned.

Sources close to the former couple tell us the two decided to part ways nearly a month ago, just before Handler guest hosted ‘Jimmy Kimmel Live.’ 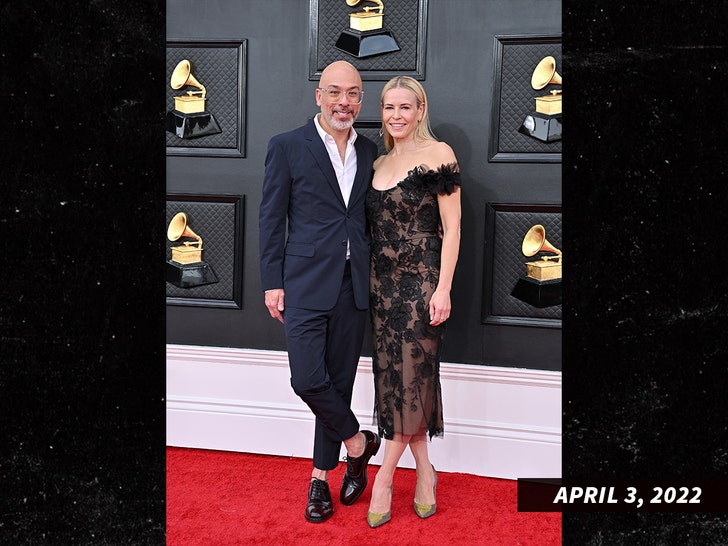 Our sources tell us with Handler gearing up to head out on a comedy tour for the remainder of the year and Koy being in L.A., promoting his upcoming film, “Easter Sunday” their professional schedules recently were not allowing them to spend as much time together as needed for the relationship to work.

We’re told it’s unclear if the two will get back together as a couple, however, their inner circle is hopeful it will happen after their busy schedules calm down.

The couple, who went Instagram official in September 2021, haven’t posted with each other in over a month.

Speculation the couple was first linked romantically began around June 2021 when Handler posted videos hanging out with Koy on her social media.

Koy was a regular guest on Handler’s late night talk show, Chelsea Lately in which she admitted in October 2021 on her podcast she had feelings for Koy but she “suppressed them.”