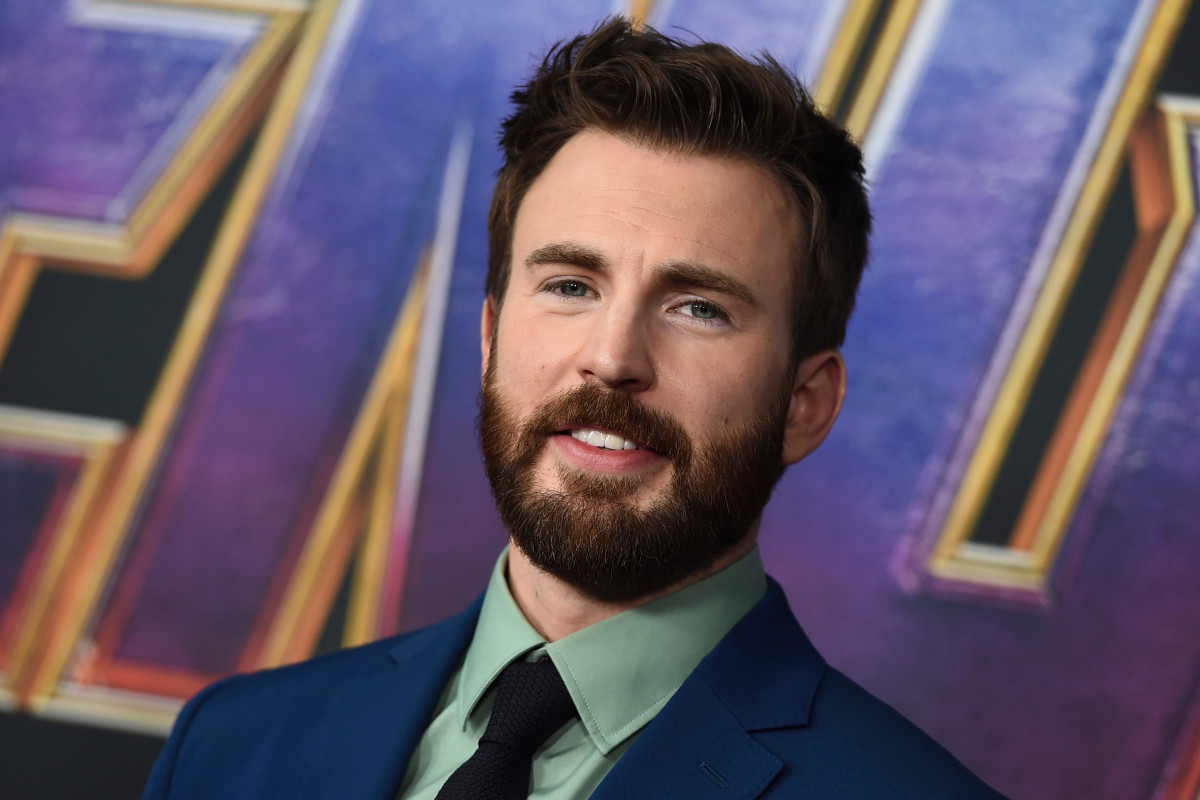 Chris Evans on Monday night reacted to his penis pic saga — turning the gaffe into an opportunity to boost voter turnout for the presidential election.

“Now that I have your attention 🤦🏻‍♂️🤷🏻‍♂️…. VOTE Nov 3rd!!!” the 39-year-old “Captain America” star quipped on Twitter, his first comments since he shared a photo of an erect penis to Instagram on Saturday.

The explicit photo leak, which was quickly deleted, sparked a Twitter frenzy, with the actor’s name trending for several days on the social media platform.

Evans’ younger brother, Scott Evans, joked about his brother’s social media snafu, while Mark Ruffalo and Chrissy Teigen tried to comfort the actor over the blunder.