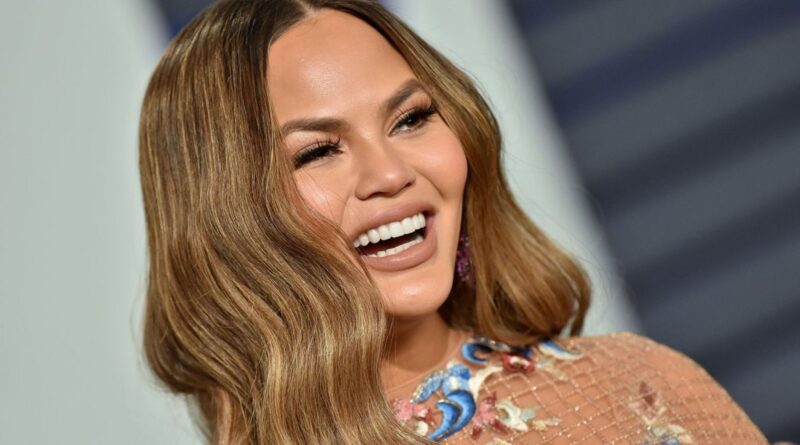 It’s been one year since Chrissy Teigen decided to stop drinking alcohol, and the model took to Instagram to celebrate the accomplishment.

“Not a drop of alcohol in 365 days! I miss feeling loopy and carefree sometimes, but to be honest toward the end, it didn’t give that fun feeling anymore anyhow,” she wrote alongside a montage of videos from a smile-filled family vacation with husband John Legend and their children, Luna and Miles. “I drank to end crazy anxiety that later mostly went away when I – get this – quit drinking! sigh. anyhow I feel really good.”

“Sometimes I get really frustrated looking back on days I should remember way better than I do because of alcohol,” she continued. “Like when I drank cafe patron and fell asleep while an Outback Steakhouse chef taught me (my friends) how to make a bloomin onion at my house. I wish I was awake for that. Wish I remembered really any awards show lol. There are pictures from huge moments in life where my eyes just look…gone. Some are from real work shoots, some just beach days with the family. While I honestly STILL don’t know if I’ll never have a drink again, I do know I never want to be that way again. And for now, none is best. I’ll let the bad dreams come up and try to sort them out in therapy, without booze. Prayers for a blooming onion redo, @outback??”

Back in 2017, Teigen opened up about her complicated relationship with alcohol with Cosmopolitan, explaining how it affected her social life alongside Legend. “I got used to being in hair and makeup and having a glass of wine,” she explained after revealing that she was taking a break from alcohol consumption. “Then that glass of wine would carry over into me having one before the awards show. And then a bunch at the awards show. And then I felt bad for making kind of an a– of myself to people that I really respected. And that feeling, there’s just nothing like that. You feel horrible. It’s not a good look for me, for John, for anybody.”