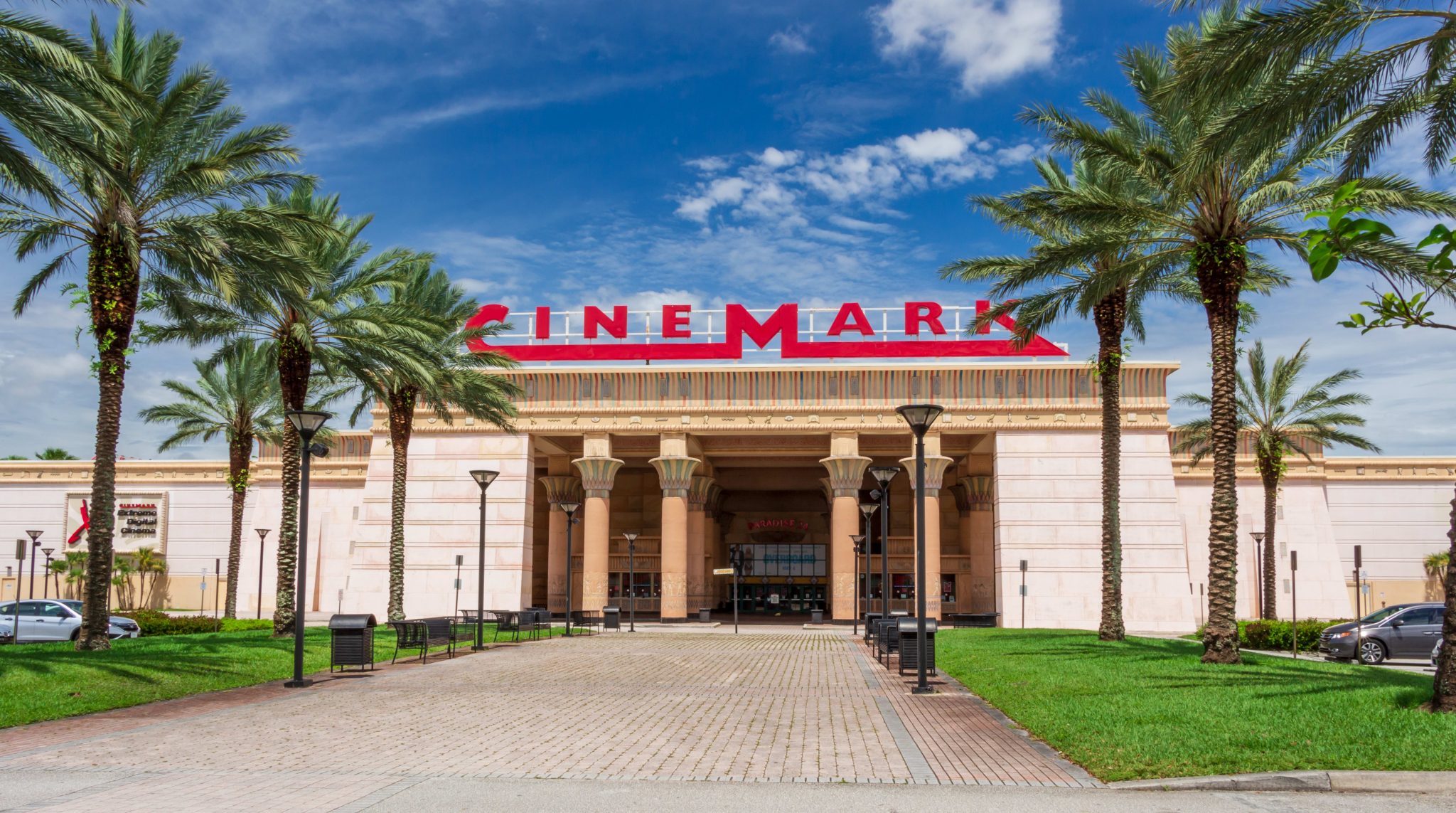 Front facade of Cinemark Paradise 24 movie theater in the style of an Egyptian temple in Davie, Florida, USA

Last week, Universal struck a deal with AMC, the largest theater chain in the U.S., to reduce how long it must keep a film in theaters before making it available for on-demand viewing.

The second- and third-largest chains, however, aren’t looking to shrink the theatrical window.

Under this new deal with AMC, Universal can send a movie to video on-demand 17 days after it is first released in theaters, a drastic change from the traditional 90-day delay. This new policy would allow Universal to punt an underperforming film from theaters to on-demand to capture an audience that wasn’t willing to venture to theaters, but might be willing to pay to rent it from home.

An “aggressive shortened theatrical window could have an adverse impact on the mid-to-tail end of a films life,” Mark Zoradi, CEO of Cinemark, the third-largest cinema in the U.S., said during an earnings call Tuesday.

Zoradi said that the movie theater chain is willing to have conversations with studios about modifying the theatrical release window, but would only do so if it were “in the best interests of the overall industry, our company and our shareholders.”

So far, Zoradi said there are no new discussions with studios to collapse the theatrical window.

Fellow cinema chain Cineworld, which operates around 7,100 Regal Cinemas in the U.S., has been more firm in its response to the AMC-Universal deal. Last week, CEO Mooky Greidinger told CNBC that the company would not change its policy and would only show movies that respect the traditional theatrical window.

While some analysts have praised the deal between AMC and Universal, calling it “groundbreaking,” others are more skeptical, fearing that AMC only made the deal in order to save its own business from going under. As part of the pact with Universal, AMC will share in revenue streams, although the full financial terms were not disclosed.

AMC has been hit particularly hard by the coronavirus pandemic. Like many other major cinema chains, the company’s theaters have been shuttered since mid-March and have been awaiting new Hollywood blockbusters before initiating a reopening.

The company has battled over the last few months to stave off bankruptcy. AMC recently was able to close a debt deal to make itself solvent through 2021. Its shares have fallen more than 42% since January.

Cinemark hasn’t been without its own troubles. On Tuesday, the company reported a loss of $170 million, or $1.45 per share, compared with a year-ago profit of $101 million, or 86 cents per share.

Total revenue for the second quarter dropped to $9 million from $957.8 million last year, as the company’s theaters were closed and it wasn’t selling tickets or concessions.

Cinemark will reopen a third of its theaters on Aug. 21. Another third will resume operations on Aug. 25, with the final third opening on Aug. 28.

While shares of Cinemark were up more than 7% Tuesday, they are down more than 63% since January.

Disclosure: Comcast is the parent company of NBCUniversal and CNBC.