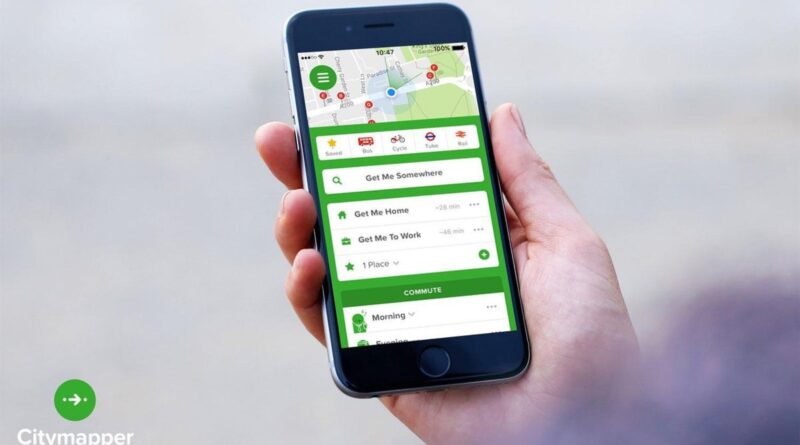 ityMapper is being slammed for moving its bus-only route options behind a paywall, with some claiming the move is “ableist” and will affect poorer groups.

The popular transport app, which provides Londoners with public transport updates and the quickest routes across the capital, has updated its software.

Now when users tap on the ‘bus only’ option when mapping out a route, they will be prompted to pay a subscription fee of £2.99 per month or £19.99 per year.

The payment will need to be paid in order to access the bus-only ‘routing power’, according to the app. Bus-only routes used to be a free option on the app.

Buses are one of the cheapest public transport options in London.

The only route services available for free on CityMapper are now the ‘classic option’, which shows the fastest route, or ‘step-free’, for those with mobility issues.

The ‘classic’ option mostly suggests Tube routes, which are more expensive than taking the bus but can be quicker.

The move has been criticised widely on social media on Monday, with people claiming they will return to using Google Maps which offers bus routes for free.

Vauxhall councillor Martin Bailey tweeted: “Irony of if you want to see the cheapest routes to get around London, then you must now pay @Citymapper £3 a month for the privilege.”

Twitter user Rosie Featherstone wrote: “Oi @Citymapper – not very vibes of you to put the cheapest travel option behind a paywall during a cost of living crisis izzzzit.”

Another user under the name Sophie wrote: “Quite bleak that during a cost of living crisis @Citymapper has decided to put bus only routes, the cheapest way around the city, behind a paywall.”

Others have accused the change by CityMapper to be “ableist”.

Anita Patel said on Twitter: “During chemo I couldn’t walk as far as the tube station. Now I often take the pushchair so I don’t have to carry heavy bags. The bus is my best travel option. I feel for wheelchair users.”

CityMapper told the Standard it provides bus routes for free in the company’s “core routing results”, such as in the ‘suggested’ section.

“We also provide free ‘bus only’ options, these are now moving from the Bus tab to the ‘classic’ tab, similar to how it was historically. Unfortunately this was not communicated well to our userbase and the changes are still rolling out,” a spokesperson said.

“We also now provide additional ‘Bus+’ options under our paid Club subscription for users that want additional filters and options. This helps cover the cost of our servers and team so we can be a sustainable business.”