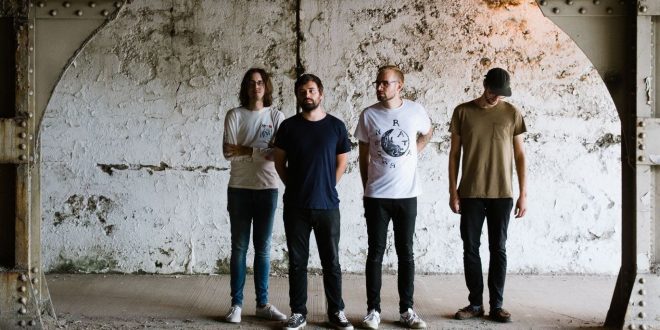 Dylan Baldi has a lot of ground to cover. The leader of prolific Ohio indie rock band Cloud Nothings could be talking about July 2020’s quarantine album The Black Hole Understands; December’s follow-up Life Is Only One Event; one of their 27 live albums all unleashed last year; their seven Bandcamp exclusive EPs released from August 2020 until now; or this month’s new LP, The Shadow I Remember, which drops on February 26.

Or he could be discussing his noseless dog, Lavender, who he adopted with his girlfriend, Sadie Dupuis of Speedy Ortiz, around Christmastime. “She’s a one-of-a-kind dog,” Baldi tells MTV News. “People will just stop and be like, ‘Look at this dog,’ and want to be with this dog in a way like no other dog I’ve seen,” he says. “It’s like having a rare Pokemon.”

During Baldi’s lockdown, Lavender has often graced the official Cloud Nothings Twitter account with stealth cameos. And without touring, that social-media presence is one of the few active pieces of the band: “Right now [Cloud Nothings] just feels like it’s a Twitter account that I post stupid stuff to every once in a while,” he jokes. Over the past decade, the project has evolved into a full band after beginning as Baldi’s outlet for songwriting in 2009. These days, when they are more than just an internet persona, Cloud Nothings consists of Baldi on vocals and guitar, TJ Duke on bass and backing vocals, Jayson Gerycz on drums, and Chris Brown on guitar, keyboards, and backing vocals.

“It doesn’t feel like a functioning band at the moment. But throughout [quarantine], we’ve still been able to get stuff done. It just feels like an important, vital part of it — the live show is, I think, how a lot of people come to know us and like us — is missing, and that’s sad.”

Just by listening to the music, you can tell Cloud Nothings are meant to be heard live. The songs have only gotten more complicated and packed with moving parts as their career has progressed, from Attack on Memory’s iconic 10-minute noise crunch “Wasted Days” to the breezy, early The Shadow I Remember single “The Spirit Of.” There is always an intentional culmination at work underneath the loud surface. Patience is necessary, but it’s rewarded. This is all revealed during shows when the members trail off into explosive jam sessions and fans fling their bodies around in violent ecstasy.

And while it’s strange for fans to not be able to attend shows, it’s even more disorienting for musicians to lose the freedom to tour and travel. “My brain and body had gotten pretty used to being somewhere different relatively constantly,” he says. “It’s a very normal thing for me to do, so it’s weird for me to strip that away entirely.” One of the band’s first quarantine ideas was to drop a ton of live records — nearly 30 — of performances all over the globe, from New York to Brussels to Paris. Not many bands can do this while maintaining the integrity of each release; Cloud Nothings, who use shows as an opportunity to experiment every night, can. Without touring, though, they’ve had to make alternate arrangements for making a living.

“Even doing as much as we did, our guitarists paints houses,” Baldi explains. He and Duke have been temporarily working as tech guys for court depositions over Zoom. They’ve also established themselves via Bandcamp’s subscription service. For $5 a month, a Cloud Nothings subscriber gets two exclusive albums a year and an EP every month, as well as 20 percent off merch. “Just by creating all of this stuff, it keeps a dialogue going, at least between us and fans of the band,” he says. “The records, I kind of beat myself up about really trying to make good. This stuff feels low-stakes, but it’s for the true heads.”

Relatedly, in December, one of Baldi’s tweets gained traction and subsequently caused controversy: “your spotify wrapped is basically just a list of artists you owe money to lol.” While Baldi dismisses most of his updates as “shitposts,” he admits there should be a conversation about the issue of streaming services. “If you use Spotify, you could use a different service, or you could do something else. You could! Why don’t you, actually?” he says. “But at the same time, obviously Spotify is an evil company that is to blame for these things. The way they pay artists is cruel and unusual.” The discourse over this tweet centered on exactly this tension. How fair is it to blame consumers when the root of the problem is a corporation? Do consumers have to be held accountable for contributing to what they know is harmful?

Even in the face of this, Baldi is still inspired and optimistic. “You gotta just find the people and things that are doing interesting stuff,” he says, “even within the confines of an industry that doesn’t always bring that to the forefront.” His attitude is that you can get burned out doing anything, that it’s inevitable — and that you can either quit or work through it. Has he considered quitting? “Yeah, but then, like, what would I do, you know?” he quips. 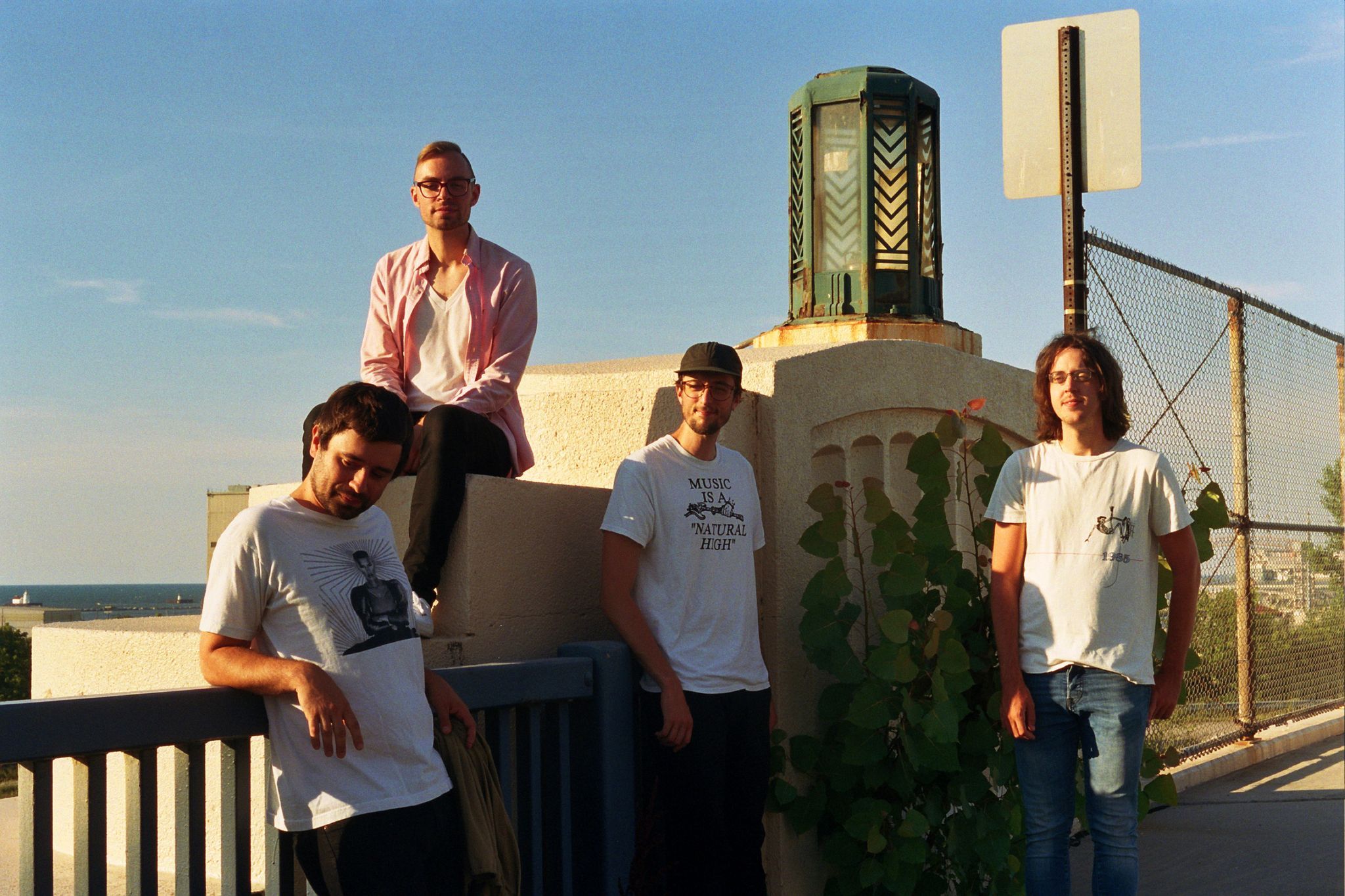 And so he is promoting The Shadow I Remember, which is old to him at this point. The 11 songs were recorded in Chicago with legendary noise maestro and trusted collaborator Steve Albini, who previously, and notoriously, played Scrabble when working on Attack on Memory. (He played Scrabble again this time, but Baldi understands: “When I take a break, I look at my phone, scroll through pictures of dogs on Instagram. It’s the same thing,” he says.). It perpetuates the fundamental Cloud Nothings philosophy, which Baldi sums up in the press release as his goal of making “a three-minute song to be an epic.” “They can have all these different parts and moving things going on so that nothing ever gets dull but it makes sense in a way so it doesn’t just sound like chaos,” he explains. “There could be a different melody, every instrument’s playing something different, but it all sounds like one cohesive thing.”

In both their music and in an unprecedented time of global uncertainty, Cloud Nothings approach the edge of chaos while still managing to keep it clean and organized. It’s what Baldi has been refining since the beginning. It culminates in their latest 33-minute album and in the simple act of creating and and doing whatever you can — because there is nothing else to do.