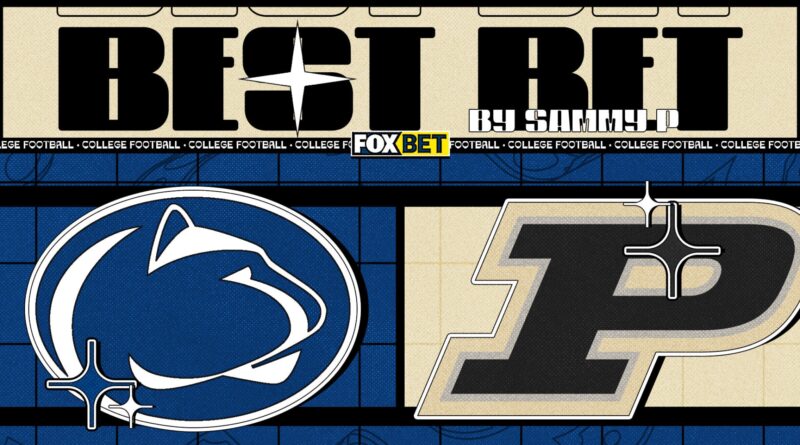 My question this season is simple: Can Purdue do it again?

The Boilermakers haven’t pieced together back-to-back winning seasons since 2006 and 2007, so it’s fair to be skeptical about a program that hasn’t experienced sustained success in some time.

“Super senior” quarterback Aidan O’Connell returns for Purdue, but much of his weaponry is long gone. The Boilermakers had to replace their top three receivers, including first-team All-American David Bell, who caught 93 balls for almost 1,300 yards and six touchdowns.

Heir apparent wideout Broc Thompson went off for 217 yards in the Music City Bowl, but defense was optional in what quickly turned into a track meet with 93 points and 1,297 total yards of offense.

That’s not going to happen against Penn State.

The Nittany Lions are perennially tough in the secondary. They also bring back future NFL’er PJ Mustipher [6’4″, 325] in the trenches after he elected to use his extra year of eligibility to return for the upcoming season.

Let’s not forget that Penn State started 5-0 last year and led 17-3 at No. 3 Iowa, but Mustipher blew out his knee, and quarterback Sean Clifford exited the game with a rib injury that he battled through for the rest of the campaign.

Iowa escaped with a victory, and Penn State never recovered.

Both players are back, which will help set the tone for a Nittany Lions squad that’s clearly trying to shake the notion that they’ve underachieved over the last two years in the Big Ten.

I also spoke to a couple of professional bettors down on Purdue and will be looking to short the team quite a bit. It’s tough to disagree with those sentiments, given how much the Boilermakers exceeded expectations and how much offensive firepower they must replace.

Let’s buy low on Franklin’s bunch and lay the points.

On a bigger front, do you like free money? If so, the FOX Bet Super 6 Contest is back!

Answer these six questions right on tonight’s game, and you could win the grand prize of $10,000. It’s fast, FREE, and all it takes is downloading the FOX Super 6 app on your phone or mobile device.

To help you get to the pay window, here are my thoughts on this week’s contest.

As you can see from my best bet above, I’m all aboard the PSU train tonight!

Sam Panayotovich is a sports betting analyst for FOX Sports and NESN. He previously worked for WGN Radio, NBC Sports and VSiN. He’ll probably pick against your favorite team. Follow him on Twitter @spshoot.