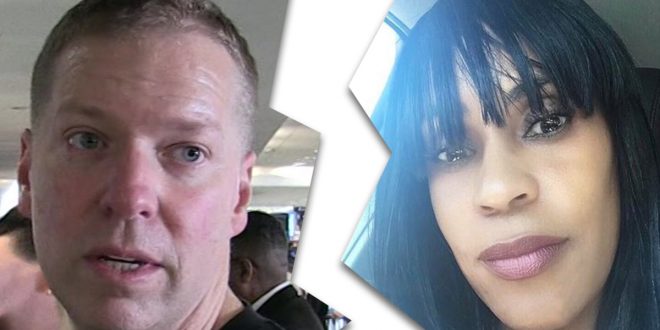 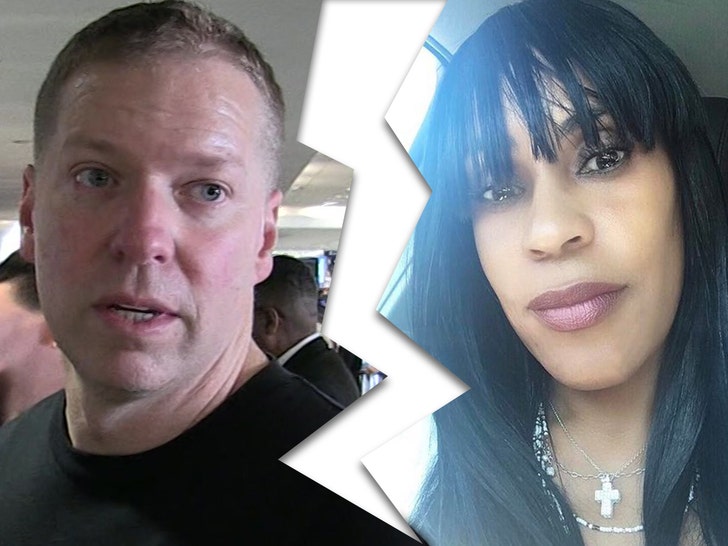 Gary Owen‘s wife is waving the white flag on their marriage after nearly two decades together … because we’ve learned she just filed for divorce.

Gary and Kenya tied the knot way back in 2003 and they have two sons and a daughter together. It looks like the kids are all adults now … the docs say they have no minor children.

Gary’s famous for his stand-up comedy, and he’s also appeared in several movies … including “Daddy Day Care,” “Think Like a Man” and “Ride Along,” just to name a few.

It’s unclear what led to the split.